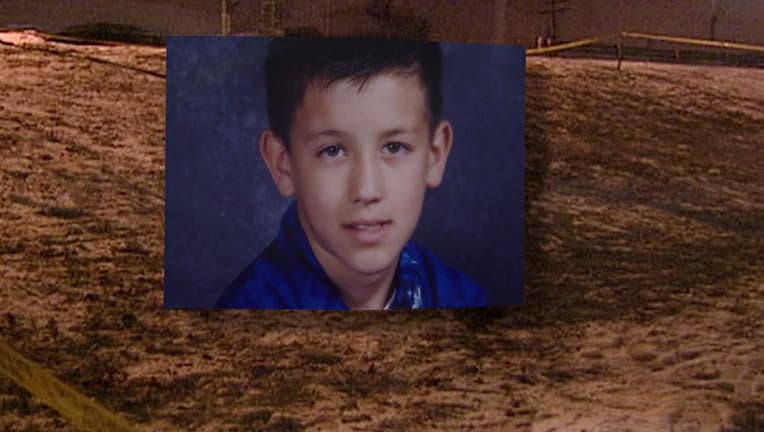 Robby Silva was killed while sledding in Blue Island

BLUE ISLAND, Ill. - The suburb of Blue Island has agreed to pay $1.3 million to a police detective to settle lawsuits alleging corruption during an investigation into the 2005 death of an 11-year-old boy.

Two lawsuits were filed by Sergeant Ismael Haro who claimed he was retaliated against for investigating Robby Silva's death.

The boy died after a pickup truck hit him while he was sledding.

Last year the city agreed to pay nearly $1 million to the boy's mother to settle a lawsuit alleging police stalled the investigation to protect the politically-connected truck driver.

The city didn't admit fault in any settlement.