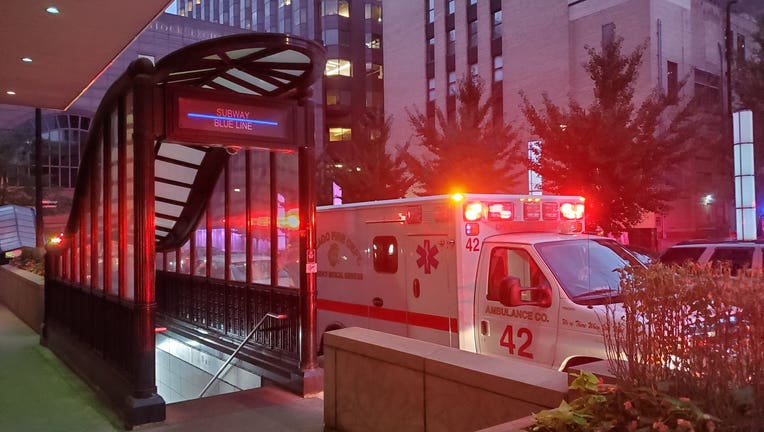 Blue Line trains were suspended September 15, 2019 between Grand Avenue and Racine Avenue after a “medical emergency,” on the tracks. Tyler LaRiviere/Sun-Times

CHICAGO - Blue Line trains are running with delays after earlier “medical emergency” on the tracks.

CTA first announced trains were being suspended about 7 p.m., stating that trains would only operate between the O’Hare and Grand Avenue stops and the Racine Avenue and Forest Park Stops.

About 8:40 p.m., trains resumed service but were running with delays and congestion, the agency said. Some trains and platforms may be busier than usual.