LAKE COUNTY, Ill. - A body found last week at Illinois Beach State Park has been identified as a Highwood man who went missing in early February.

The man was identified as Damarquis Henry, 22, according to the Lake County Coroner's Office. The cause of death is pending toxicological tests, a statement from the medical examiner's office said.

Henry went missing Feb. 4 and an investigation led Gurnee Police Department detectives to Henry's vehicle, which was found abandoned on Feb. 9 at Hosah Park in Zion.

His body was found last Friday near 21st Street and Burnett Avenue in unincorporated Zion, the medical examiner's office said. 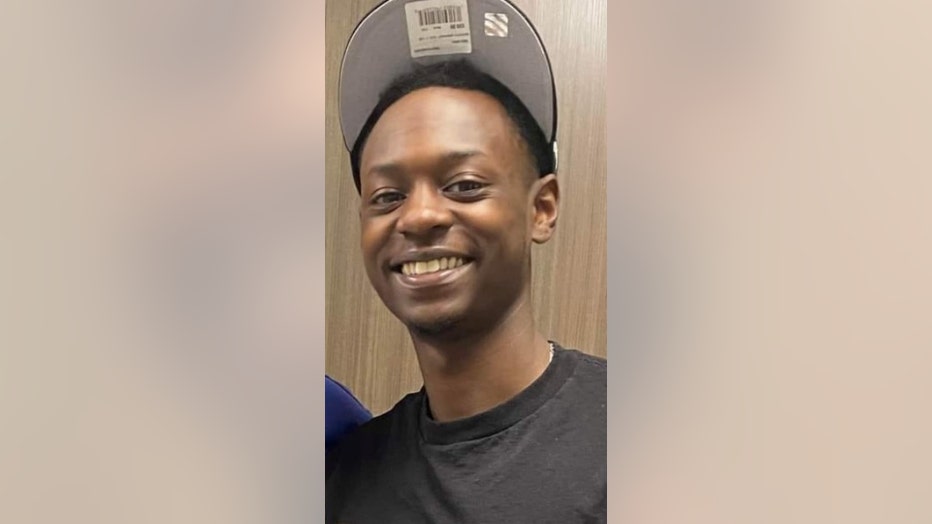 The medical examiner's office said there was no evidence to suggest there was any threat to the community.