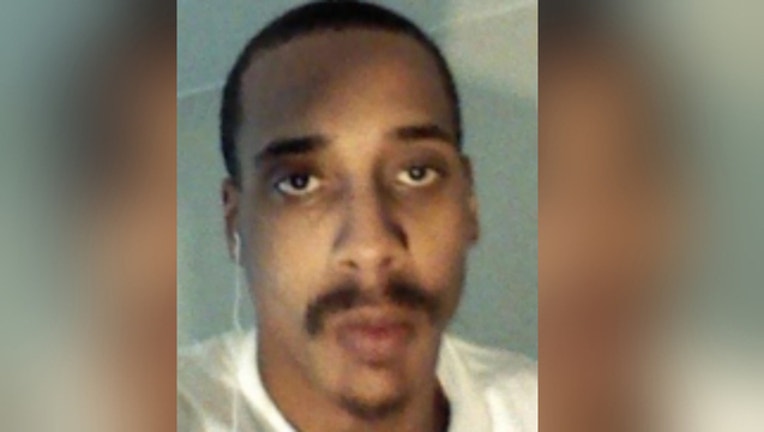 Authorities were called about 6:40 a.m. for reports of a body in the river near the Brandon Road Lock and Dam, according to East Joliet Fire Protection District Chief Robert Scholtes.

The man, later identified as Aikeem Kimble, 33, was pulled from the water and turned over to the Will County coroner's office, Scholtes and Illinois State Police said.

The coroner's office has not released details about the death.