A Joliet man was arrested after he allegedly set a home on fire because he was upset with his girlfriend Friday night. 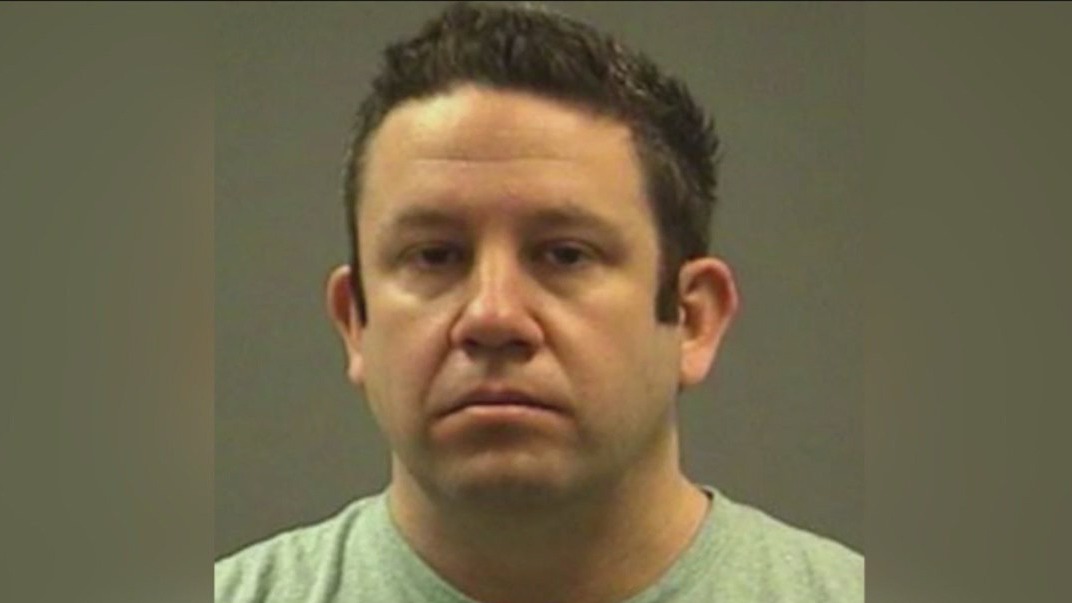 Jeremy Hylka, a former Joliet teacher, reached a plea deal after police say he had an encounter with someone posing as a minor in 2021.

The largest handmade guitar sculpture ever created was lit up Friday in downtown Joliet. 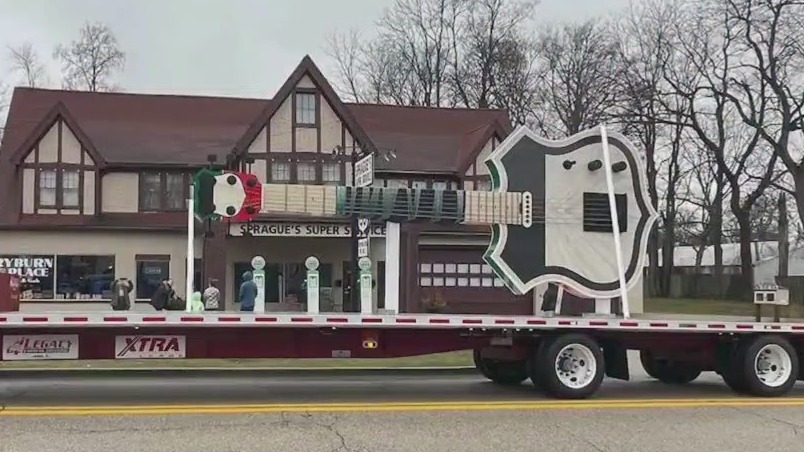 A rockin' new display arrived Monday at the Illinois Rock and Roll Museum in Joliet.

A 24-year-old Plainfield woman is in serious condition after striking two vehicles and a tree in a rollover crash Tuesday night in southwest suburban Joliet.

A Bolingbrook man is accused of fatally shooting a Joliet mom in her car Sunday morning. 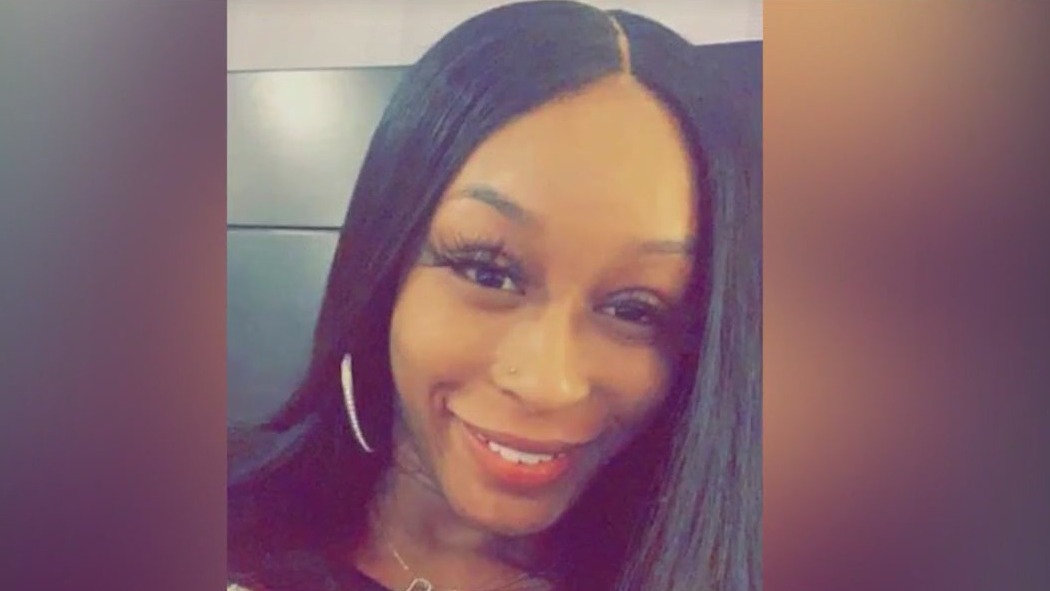 A man was arrested Tuesday night in connection to the shooting death of a Joliet mom.

A 60-year-old Joliet man was arrested Monday night after allegedly attacking his girlfriend and her son with a metal curtain rod. 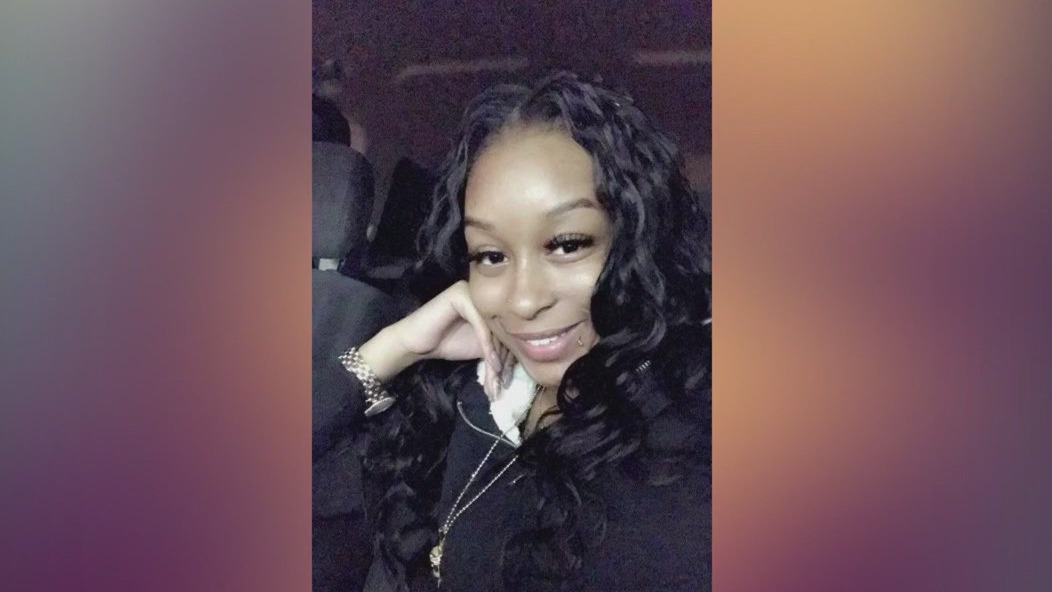 Maya Smith, 24, was found shot and killed inside a car with her toddler daughter, unharmed, in the back seat.

Maya Smith, 24, was found just after midnight. Neighbors called in a parking complaint in an alley near Clement Street and Ingalls Avenue.

A 24-year-old woman was found dead inside a car in Joliet on Sunday morning. Police also found a 2-year-old girl unharmed in the backseat.

A man is in custody after shooting another man who was walking Thursday night in southwest suburban Joliet.

A woman driver was chased down and shot at while driving in Joliet Tuesday morning.

There were concerns Tuesday night at a senior housing building in Joliet. 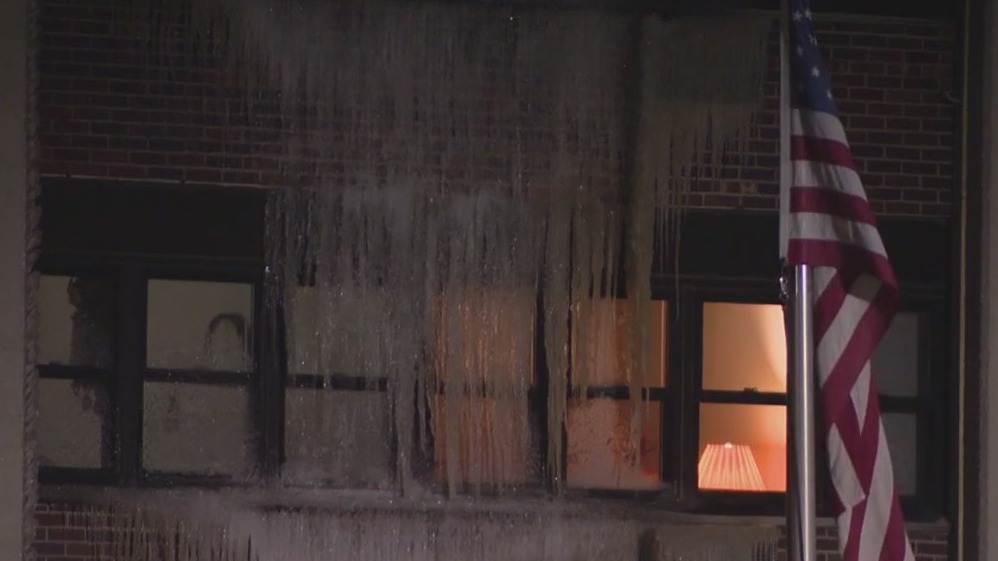 There were concerns Tuesday night at a senior housing building in Joliet.

A Crete man robbed a Joliet gas station at gunpoint and led police on a high speed chase before crashing into a ditch Christmas morning, according to officials.

Upon hearing the victim scream, the motel manager looked out his office window and witnessed Charles Galloway holding his girlfriend by her head and punching her in the face repeatedly.

A lot of people are struggling this holiday season to put food on the table as inflation continues to drive prices up.