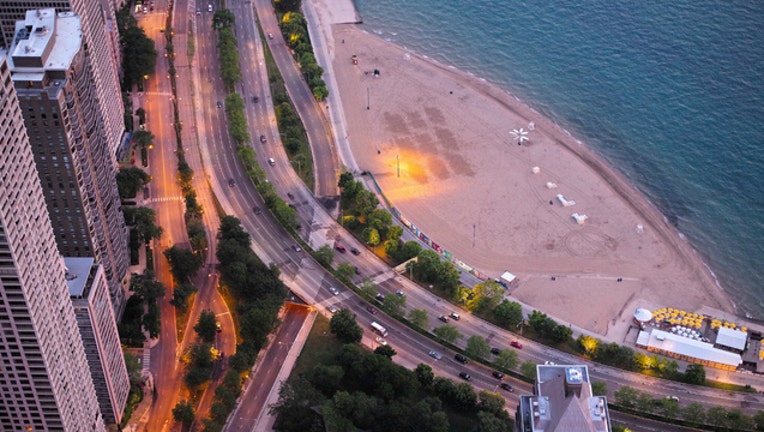 The Chicago Police Marine Unit responded to a call of a person in the water at 10:48 a.m. and found the body in the lake near the 1200 block of North Lake Shore Drive, police said.

He was identified as 28-year-old Tomasz I. Dratwa of the 800 block of South Plymouth Court, according to the Cook County medical examiner’s office.

An autopsy was scheduled for Tuesday. Area Central detectives are investigating.