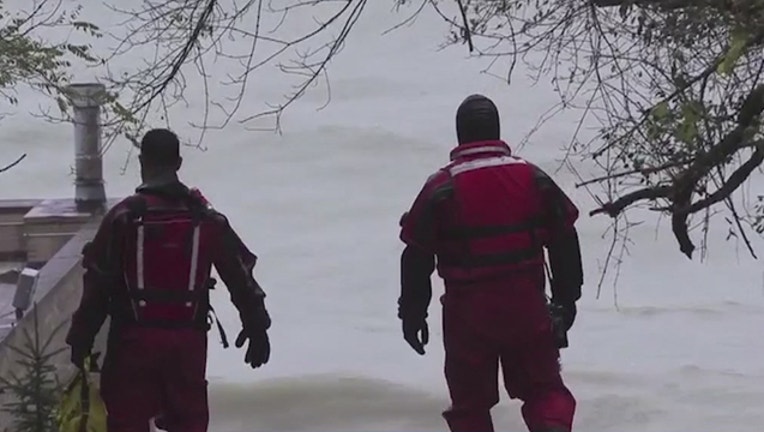 HIGHLAND PARK, Ill. (AP) - Authorities say a body has been recovered near where a suburban Chicago woman disappeared after going swimming in treacherous waters in Lake Michigan.

The Chicago Sun-Times reports a woman's body was found Saturday in Highland Park, about 20 miles (32 kilometers) north of downtown Chicago.

The Lake County coroner's office will release the woman's identity after conducting an autopsy Tuesday.

The city of Highland Park has said 52-year-old Lena Lemesh , of Elgin, was among about 10 people in a "cold weather swim group" who went into the lake Nov. 4 at Park Avenue Beach, despite huge waves and fierce winds.

Forty-six-year-old Stanislaw Wlosek Jr. was pulled from the water. He was pronounced dead at a hospital and an autopsy determined that he had drowned.