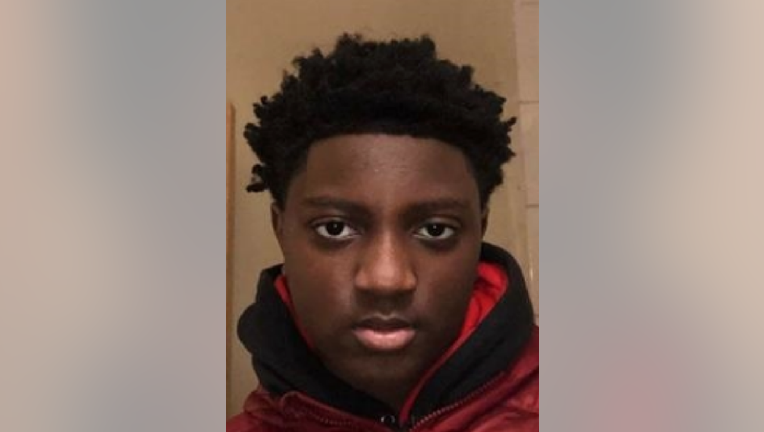 CHICAGO - Chicago police are asking for help locating a 13-year-old boy who has been reported missing from East Garfield Park on the West Side.

Kamaj Phillips was last seen Monday in the 2700 block of West Wilcox Street, according to a missing persons alert from Chicago police.

Phillips, who may be in need of medical attention, is 5-foot-6, 110 pounds, with brown eyes, black hair and has a dark-brown complexion, police said.