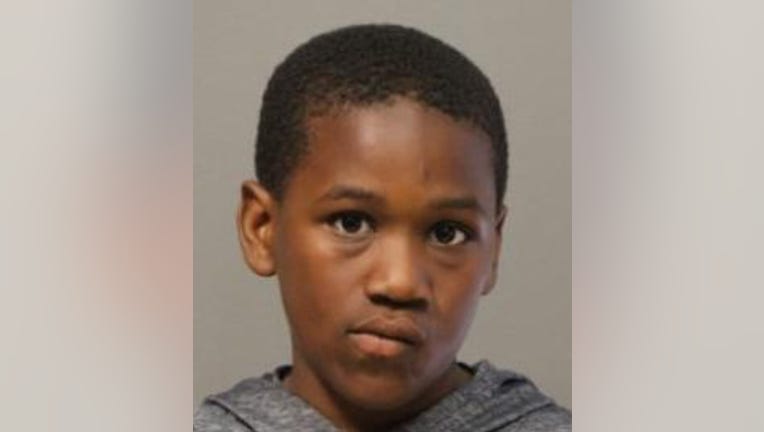 A 13-year-old boy reported missing may be somewhere on the South Side, according to Chicago police.

Police said Dorian Branch was last seen Tuesday and may be in the Back of the Yards, Bronzeville or Hyde Park neighborhoods.

He may be near:

Dorian, who is 4-foot-6, was wearing a black shirt and pants, and Timberland boots, police said.

Dorian has been reported missing before. In June, police said he went missing for about a week before he was found safe and returned home in Washington Park.

Anyone who knows his location is asked to call Area Central detectives at 312-747-8380.