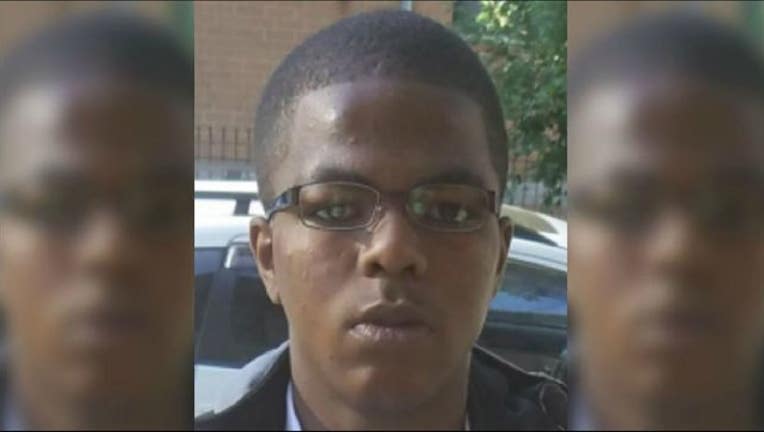 CHICAGO (Sun-Times Media Wire) - Police are searching for a 15-year-old boy who was reported missing from the West Side Humboldt Park neighborhood.

Rennie Alexander was last seen about 8:45 p.m. Thursday in the 2500 block of West Le Moyne, according to an alert from Chicago Police. He is known to frequent the 606 trail.

Anyone with information about Alexander’s whereabouts should call Area North SVU at (312) 745-6110.