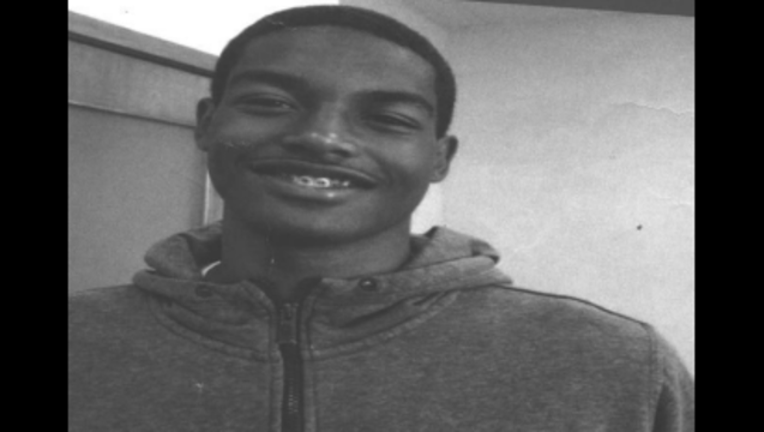 CHICAGO (Sun-Times Media Wire) - Police are looking for a 16-year-old boy missing from the South Loop.

Turner Raysuan was last seen Friday in the 1011 block of South Indiana, according to Chicago police.

Raysuan was described as a 6-foot-1 black boy weighing about 150 pounds with braces. He was last seen wearing dark jeans, a dark shirt and a black or brown hooded sweatshirt, police said.

He is known to frequent the area of Palmer Park in the Roseland neighborhood on the Far South Side and the Golden Gates apartment complex, police said.

Anyone with information is asked to contact Area South Special Victims Unit detectives (312) 747-8274.