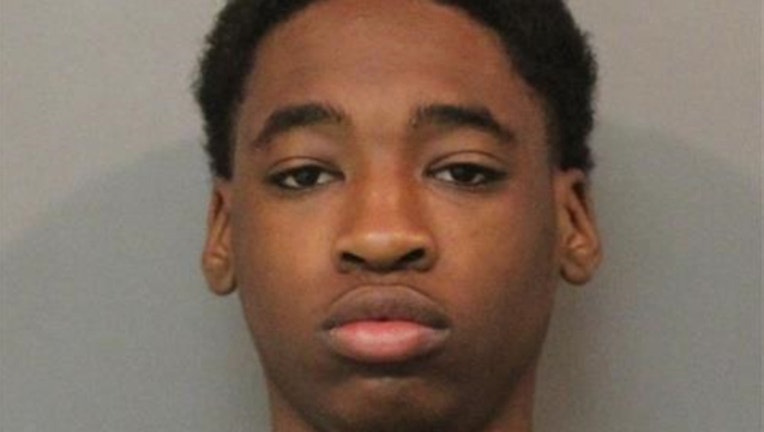 GARY, Ind. - A 17-year-old has been charged with fatally shooting another teenager during a robbery last month in northwest Indiana.

Garry Lee Higgins, of Gary, Indiana, is charged with murder, murder in the perpetration of a robbery, attempted robbery resulting in serious bodily injury and attempted armed robbery, according to a statement from the Lake County sheriff's office.

Higgins is accused of shooting 16-year-old Johnny Peluyera on June 12 near 51st Avenue and Maryland Street in Gary, the sheriff's office said.

Peluyera and his father came to Gary from Merrillville, Indiana, to sell the Xbox to someone they contacted through an online sales app, Gary police and the sheriff's office said. When they arrived, two males robbed them shortly after 6 p.m.

Peluyera was sitting in the front passenger seat of a vehicle when he was shot during the robbery, authorities said. He was pronounced dead at the scene.

The coroner's office determined he died from the gunshot wound and his death was ruled a homicide.

His father, who was driving the vehicle, was not injured in the shooting, according to police.

Higgins is expected to appear in court for an initial hearing on Monday, according to Lake County court records.