Family said the organs of Colton Williams, who was reportedly killed by his father accidentally on a hunting trip, helped save the lives of three people.

WILLISTON, S.C. - The organs of a 9-year-old boy, who was reportedly shot and killed by his father accidentally during a Thanksgiving hunting trip, saved the lives of three people, his family said.

Colton Williams, a South Carolina fourth grader, was rabbit hunting with his father and a family friend when he was accidentally struck by gunfire, his family told WRDW-TV. Officials from the South Carolina Department of Natural Resources said the incident happened in Springfield, located about 40 miles south of Columbia.

His grandfather, Vince Furtick, later revealed in a post on Facebook that the young boy helped three others by donating his kidneys and liver. 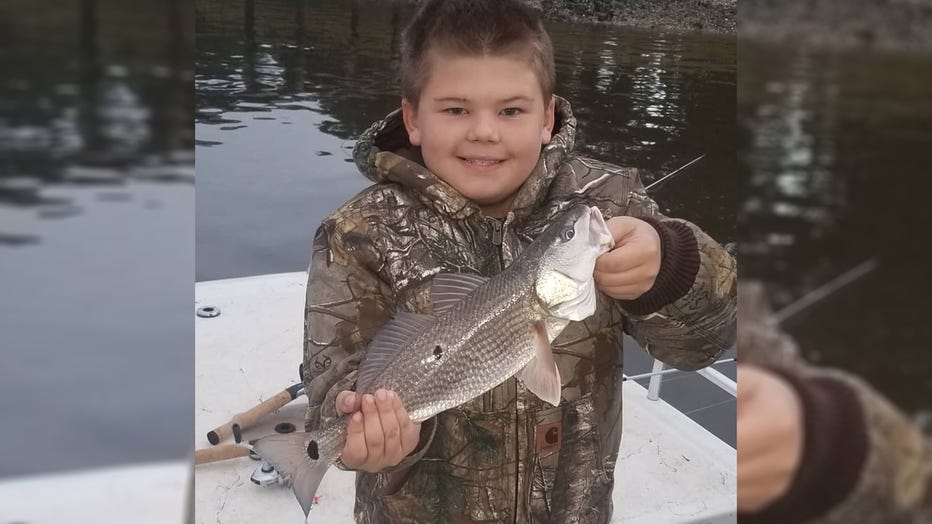 “God has Colton in his arms now and we truly miss him but rest in the knowledge that we will see him again one day,” Furtick wrote. “Life goes on and in Colton’s case, three lives were saved by his donated kidneys and liver.”

Furtick added that his grandson was “the brightest light in our lives.”

Williams was an honor roll student at Kelly Edwards Elementary School in Williston, according to his obituary.

“Colton loved playing all sports; he was recently chosen to play on the All-Star Football Team for the Williston Recreational League,” the obituary said. “He also enjoyed hunting, fishing and camping and loved playing the piano. He loved the Clemson Tigers, his family and had lots of friends who will miss him deeply.”

In a post on Facebook, the school district said counselors would be available at the school for grieving classmates and staff.