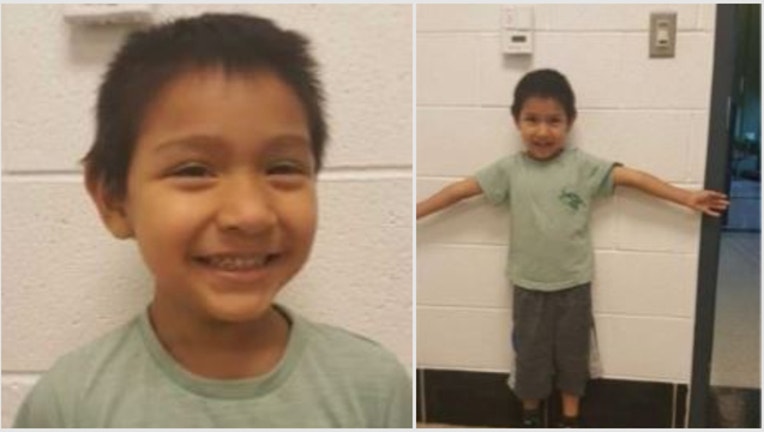 Police are hoping to identify the parents of this boy, who is approximately 4 years old and was found wandering by himself on the South Side.

CHICAGO (SUN TIMES MEDIA WIRE) - A 4-year-old boy who was found running in the street Tuesday on the South Side has been returned to his family.

About 7 a.m., the boy was running across the street near Garfield Boulevard and Seeley Avenue, according to an alert from Chicago police.

The boy, who was not hurt, has since been identified and reunited with his family, police said. No charges are expected to be filed in the case.