Next time you pop a cold one, remember this: you're not just drinking beer, you're drinking history.

That's the philosophy behind a new beer exhibition that's opening Friday at the Field Museum.

"Looking at how beer is more than just a beverage, but really a cultural force that has built a community,” said Liz Garibay.

Garibay is founder of the "Chicago Brewseum," which for the next 14 months finds a home tucked between the dinosaurs and meteorites. She says beer is a cultural force that changed Chicago for the better.

"So this is where we start. We start our story of beer in Chicago kind of without beer,” said Randy Mosher.

Beer writer and historian Randy Mosher says beer on the frontier was tough to find and rarely available at the Sauganash Hotel, Chicago’s first tavern.

But by the mid-1800's, a wave of German immigrants brought beer, breweries and brewmasters to the city -- along with a beer riot.

"It was the first public unrest in Chicago,” Mosher said.

Just like today, many people were suspicious and fearful of the new immigrants prompting the mayor to raise the price of liquor licenses and ban beer drinking on Sunday.

"They had a little riot. Somebody was killed. The mayor didn't get re-elected the next time around. And it was sorta like 'we're here, we're staying and we drink beer on Sunday, okay?" Mosher said while laughing.

"Come on by for a great Chicago story. These are stories every Chicagoan should know about,” said Janet Hong, Manager for Exhibitions of the Field Museum. 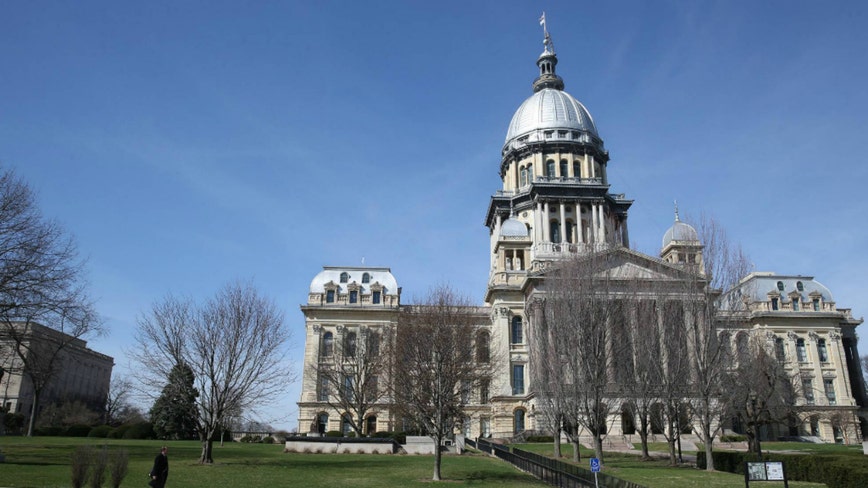