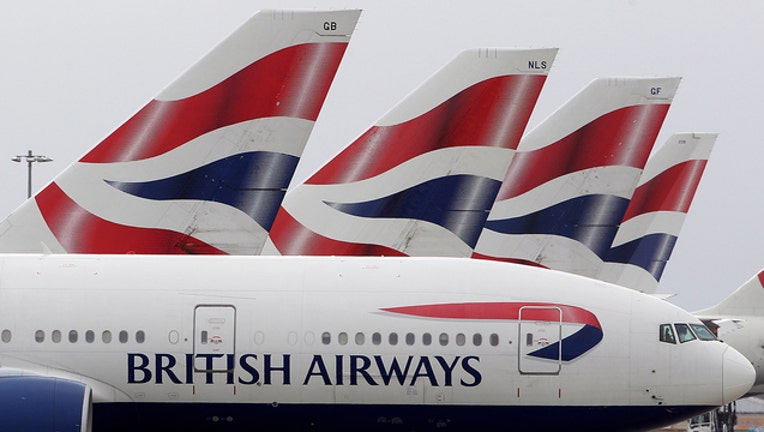 LONDON (AP) - Hackers obtained the credit card details of some 380,000 British Airways travelers during a two-week data breach this summer that leaves the customers vulnerable to financial fraud, the airline says.

BA's CEO, Alex Cruz, said Friday that enough data was stolen to allow criminals to use credit card information for illicit purposes, and that police are investigating.

"We know that the information that has been stolen is name, address, email address, credit card information; that would be credit card number, expiration date and the three-letter code in the back of the credit card," he told the BBC.

He added that no passport data had been obtained in what he called a "very sophisticated, malicious criminal attack."

>> BritishAirways.com: What to do if you have been affected

The recommendation does not apply to customers who bought tickets or changed reservations outside those times.

The airline promised to reimburse any financial losses suffered by customers directly because of the theft of this data.

It also warns of possible "phishing scams" in which hackers would try to trick affected consumers into revealing personal information like pincodes or banking passwords.

Some angry travelers complained to Britain's Press Association that they had already noted bogus activity on credit cards that had been used to make British Airways bookings during the time when the breach was undetected.

The hack once again puts the spotlight on the strength of the IT systems at major companies as they expand their digital services.

British Airways experienced an IT-related crisis in May last year when roughly 75,000 passengers were stranded after the airline cancelled more than 700 flights over three days because of system problems.

In the U.S., Delta Airlines said in April that payment-card information for several hundred thousand customers could have been exposed by a malware breach months earlier. The same breach also hit Sears Holdings Corp., which operates Kmart stores.

Shares in BA's parent company, IAG, were down 3 percent on Friday.