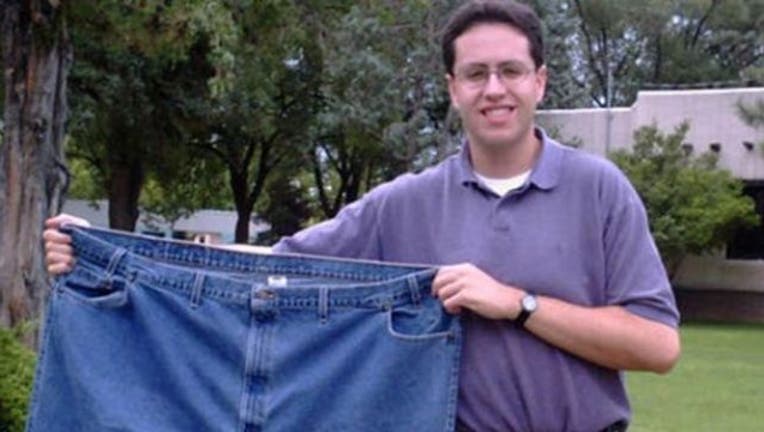 (FoxNews.com) - The brother of the man who reportedly beat up disgraced Subway spokesman Jared Fogle is speaking out.

The alleged attack on Fogle occurred on Jan 29 in the recreation yard at Colorado's Englewood Prison where Fogle is serving time for child pornography posession and paying for sex with minors.

"He had to hit him. That's how the whole thing started," the brother of Fogle's alleged attacker Jimmy Nigg told People. "He just can't be around child molesters. He doesn't like them."

Nigg's brother, who is in prison on weapon charges, reportedly knocked Fogle to the ground and punched him repeatedly.