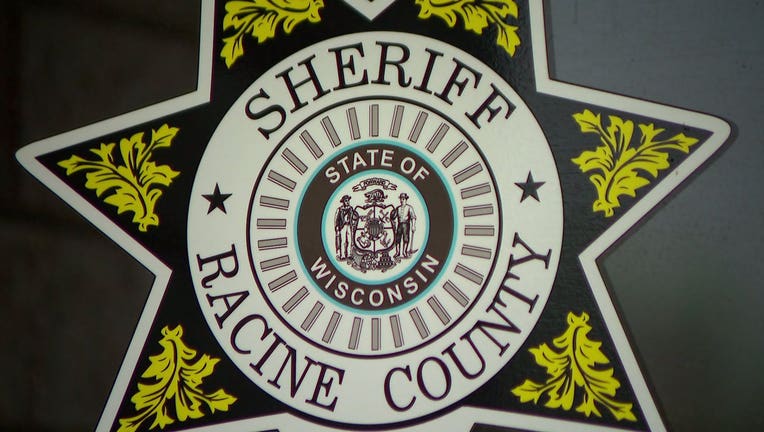 BURLINGTON, Wis. - A 54-year-old Round Lake, Illinois man was flown to the hospital with life-threatening injuries after a motorcycle crash in the town of Burlington on Friday afternoon, Sept. 17.

According to the Racine County Sheriff's Office, the single-vehicle crash happened on Schaal Road between 31st and Pine. The man was not wearing a helmet and was found unconscious but breathing on the ground.

Deputies and other rescue personnel were rendering aid, and the man gained consciousness for s short time before becoming unresponsive. He was then flown to the hospital.

The crash, which happened around 1:20 p.m., closed Schaal Road for roughly three hours as the ongoing investigation unfolded.