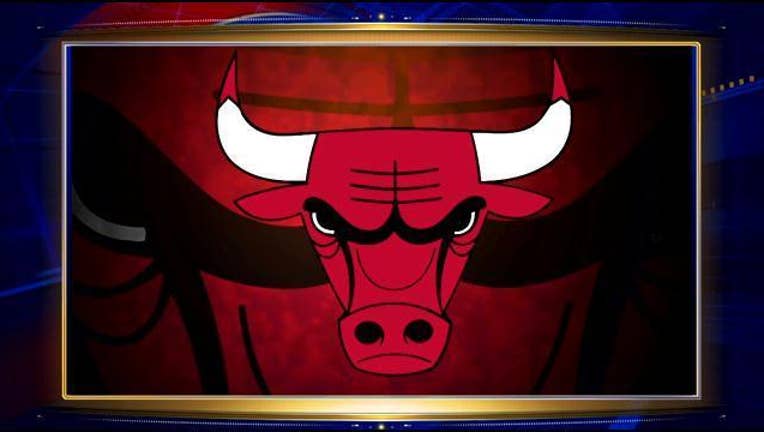 CHICAGO (AP) - Jimmy Butler envisions the Chicago Bulls contending for a championship next season and he and Derrick Rose forming one of the NBA's best backcourts.

The Bulls took what they believe is a big step, announcing a maximum five-year contract for their All-Star shooting guard on Thursday.

They are hoping Butler can build on a breakout season, form a dominant tandem with Rose and help them emerge from the Eastern Conference after they came up short last season.

Butler's deal is worth $95.5 million. He can opt out after the fourth season, but he insists Chicago "is where I wanted to be."

That was in question after a lackluster season-ending loss to Cleveland in the Eastern Conference semifinals.