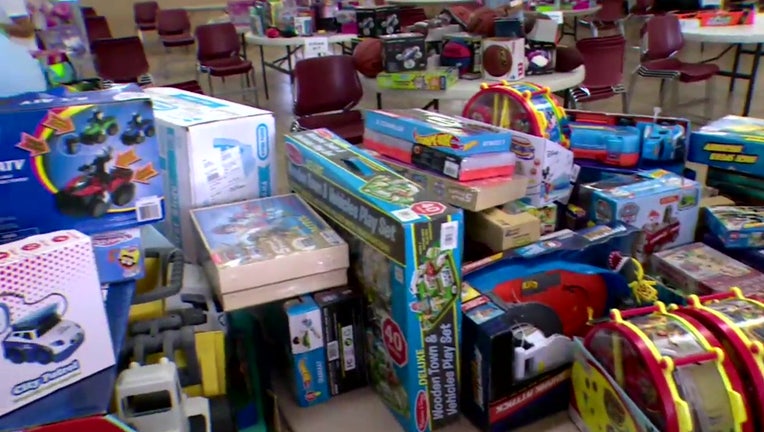 California lawmakers are considering a bill that would penalize department stores for separating children’s toys, clothing and other items by gender.

Under CA AB2826 (19R), introduced by Assemblyman Evan Low, D-Campbell, department stores with 500 or more employees would be subject to a $1,000 fine if they do not "correct a violation of these provisions within 30 days of receiving written notice of the violation."

Stores would not have to change their products, but the products could not be displayed based on how they have "traditionally been marketed for either girls or for boys."

Low, who originally introduced the bill last year, said he conceived of the idea from one of his staffers, who claimed her daughter had asked her why an item she supposedly wanted was in the boys’ section.

"This is an issue of children being able to express themselves without bias," Low told Politico last week.

The bill comes amid growing pushback by consumer advocacy groups to make toys more gender-neutral. The UK-based group "Let Toys Be Toys," for example, argues that marketing toys and books to a specific gender promotes stereotypes and is harmful to kids.

Many toymakers have been updating their classic brands in recent years, hoping to relate to today's kids and reflect more modern families.

Hasbro, the company that's made the potato-shaped plastic toy for nearly 70 years, announced this week it is giving the "Mr." Potato Head a gender-neutral new name: Potato Head. The change will appear on boxes this year.

"It's a potato," said Ali Mierzejewski, editor in chief at toy review site The Toy Insider. "But kids like to see themselves in the toys they are playing with."

Barbie, for example, has tried to shed its blonde image and now comes in multiple skin tones and body shapes. The Thomas the Tank Engine toy line added more girl characters. And American Girl is now selling a boy doll.