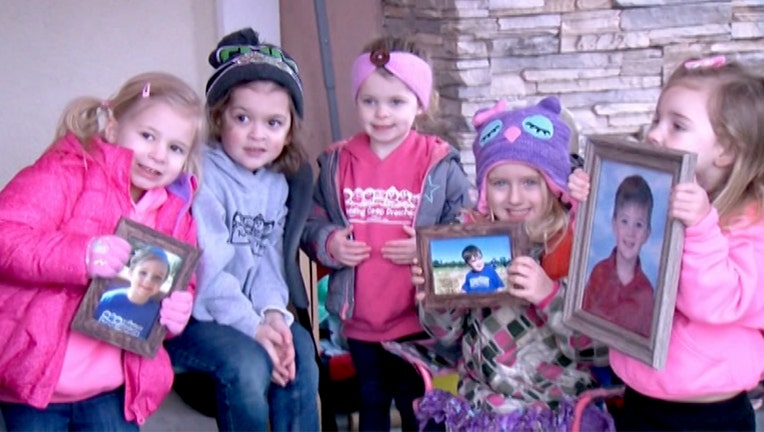 REDDING, Calif. - One California community joined forces to help a young child fighting for his life.

Four-year-old Jasper Mazzocco of Redding, California has been battling brain cancer. He had been in the hospital since 2019 after doctors at UC Davis found a brain tumor that was the size of a tennis ball.

KCVU reports Jasper is underground chemotherapy and has not been in school for two months.

When members of his class at Redding Cooperative Preschool found out, they wanted to help, reports KCVU. They came up with the idea for a hot cocoa stand to raise money for his treatments.

Some dedicated parents heard the idea and quickly got to work organizing the event. Parents gathered cookies, cakes, and other beverages to sell -- spreading the word throughout the community.

And folks did not disappoint.

Hundreds of people showed up to the sale in full force and $10,000 was raised for Jasper and his family.

"It's amazing,” said Jasper’s preschool teacher, Jennifer Stephens. “It's wonderful to see how much people care for people they don't know. There were stories throughout the day of people who came who were cancer survivors or who had lost children.”