LOS ANGELES - All Eyez on him!

I cry because I’m on my own

The tears I cry are bitter and warm

They flow with life but take no form

Sometimes when I’m alone I cry

The tears I cry are bitter and burning.

They flow with life, they do not need reason.

That’s what you call poetic sampling!

Poet Kathy Figueroa was the first to scrutinize DesRuisseaux’s work when she noticed a resemblance between one of  his poems and the Maya Angelou classic “Still I Rise.” She posted the similarities to a Facebook group entitled Plagiarism Alerts and the internet sleuths started working overtime.

From this, poetry detective – that’s an actual thing? –  Ira Lightman further investigated and found that over half of the poems in DesRuisseaux’s book Tranches de vie featured uncanny similarities with poets like Charles Bukowski and Federico García Lorca.

In DeRuisseaux’s defense, he did suffer from a brain disorder, which some believe may have been the reason why he failed to attribute credit to his poems.

Regardless, Tranches de vie – which was published in 2013 – has reportedly been taken off shelves. 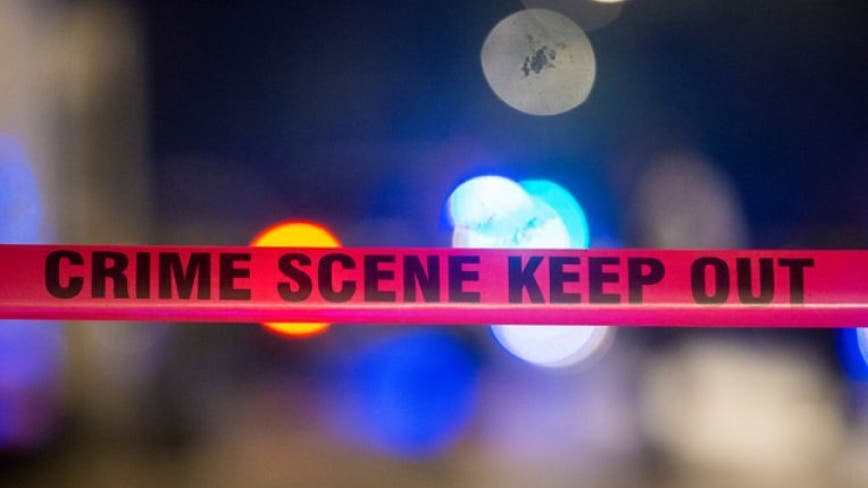