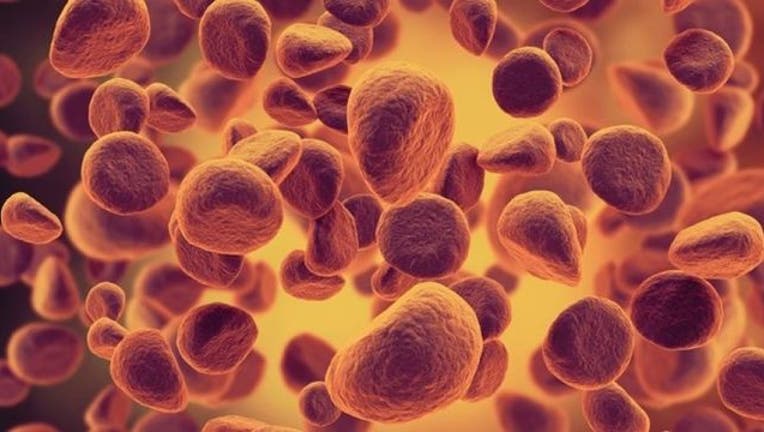 (SUN TIMES MEDIA WIRE) - The likelihood that a cancer diagnosis will lead to death has dropped significantly both in Cook County and across the nation during the past three decades, according to the findings of a new county-by-county study.

Between 1980 and 2014, the overall cancer death rate in Cook County dropped by about 24 percent, compared with a national decrease of about 20 percent, according to the study published this week online in The Journal of the American Medical Association.

A total of about 19.5 million cancer deaths were recorded in the United States between 1980 and 2014, with lung cancer being the biggest killer, the Chicago Sun-Times is reporting.

Smoking continues to take its toll in Cook County, although less so than in other parts of the country. Cook County’s lung cancer mortality rate dropped by 26 percent, compared with 21 percent nationally, the study found.

When it comes to pancreatic cancer, Cook County’s mortality rates dipped by 6.1 percent, compared with a 1.9 percent national average.

“This variation in cancer is at least partially explained by differences in risk factors, socioeconomic factors and access to high-quality treatment,” according to the study authors.