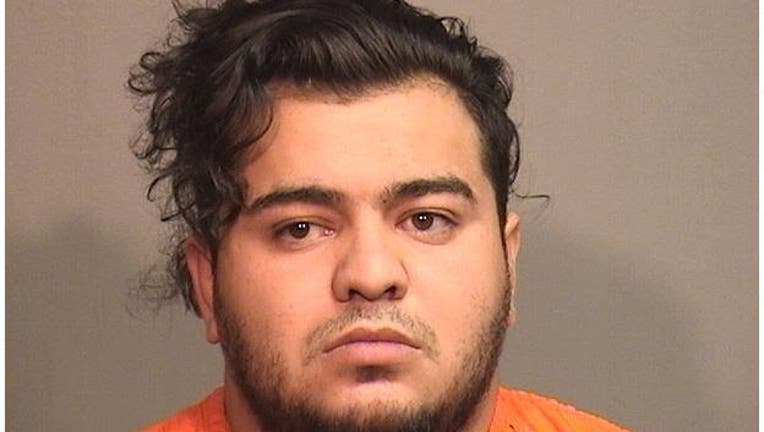 Ivan Moreno-Gollegos was sentenced to 16 years in prison after pleading guilty to a felony count of unlawful possession with intent to deliver cocaine, according to the McHenry County state’s attorney’s office.

On Sep. 20, 2019, Moreno-Gollegos was stopped on Route 31 between Lake in the Hills and Algonquin and officers found that he was helping with the transportation and sale of 16 kilograms of cocaine, prosecutors said.

He remains in custody.