A 36-year-old man from Cary has been sentenced to seven years in prison for allegedly selling cocaine in the northwest suburbs.

He pleaded guilty to a felony county of delivery of cocaine, prosecutors said. 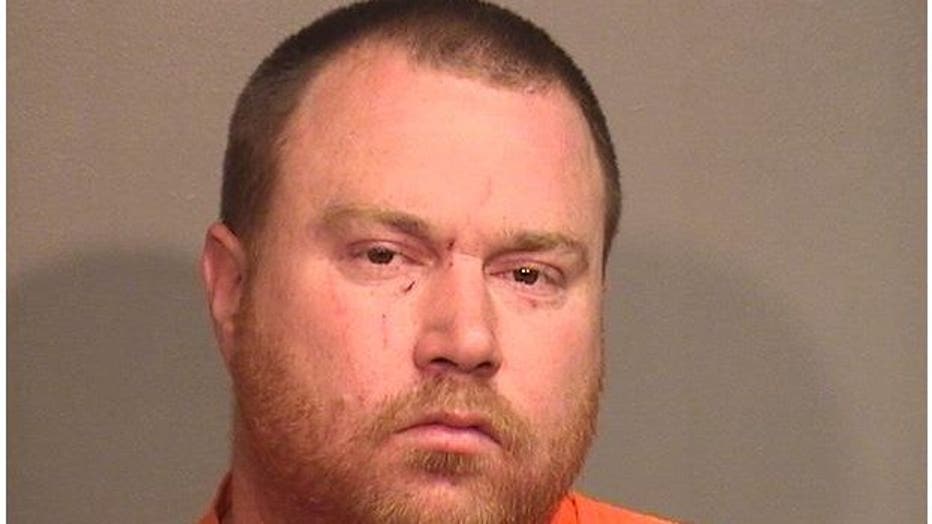