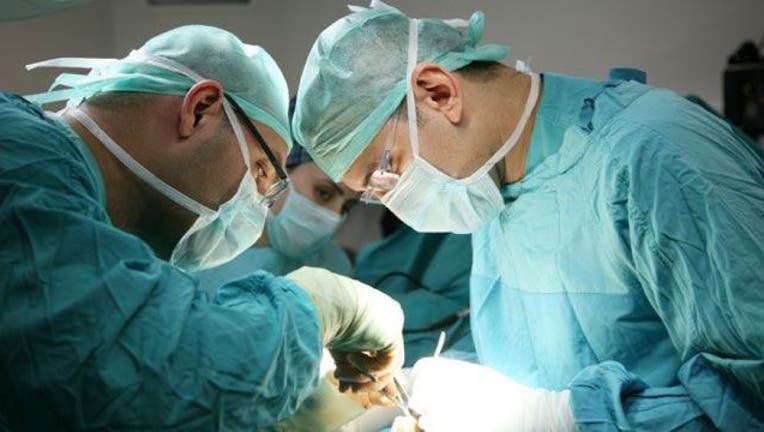 A Michigan woman suffering from a brain tumor is threatening legal action against a Catholic health system that is allegedly refusing to tie her fallopian tubes— a procedure that could be life saving for her— based on religious belief.

MLive.com reported that Genesys Regional Medical Center denied 33-year-old Jessica Mann’s request to undergo the procedure, which prevents pregnancy, because tying a woman’s tubes is only permitted if the “direct effect and immediate purpose” is to treat a serious medical problem and not only to be used as a form of birth control.  After the hospital declined in September to permit the procedure, the American Civil Liberties Union (ACLU) is challenging the hospital on behalf of Mann, arguing that not performing the procedure does pose a direct health risk to Mann, who could die if she got pregnant again due to her brain tumor.

"Ms. Mann has brain tumors that place her health at great risk during her current pregnancy and make a subsequent pregnancy potentially fatal," a letter from the ACLU to Genesys stated, according to MLive.com. "Due to these health risks, Ms. Mann, after consulting with both her primary OB/GYN and a maternal fetal medicine specialist, decided to obtain a tubal ligation (also known as tube-tying) at the time of her C-section to prevent future pregnancy.”

Mann, of Flushing, Michigan, is scheduled to undergo a Caesarian section at the hospital on Saturday, Oct. 24. Sterilization following a C-section is the safest time to perform the procedure and is standard of care for women. In the statement, issued to the hospital Friday, the ACLU argued Genesys is violating medical ethics and potentially malpractice laws.

“That’s a big problem with dealing with a hospital, not a church,” Brooke Tucker, staff attorney at the ACLU of Michigan, told MLive.com. “(The hospital is) expected to be guiding with medical standards, not religious ones."