Hollywood stars have been some of the most vocal American citizens stressing the significance of voting in the 2020 presidential election. While they're doing so in a very public way on social media, some have revealed this year is the first time they've ever cast ballots.

Some celebrities voting for the first time have lived in the United States all their lives, while others who were born in other countries are exercising their right to vote after having been granted U.S. citizenship.

Find out which celebrities are first-time voters below.

Selena Gomez is one of the seemingly countless celebrities to have cast ballots for the 2020 presidential election between Donald Trump and Joe Biden. The 28-year-old singer shared a few pics of her voting experience on Instagram last week.

"Honestly, I'm not ashamed to say this," she said during an episode of "Voting Power Hour," per Buzzfeed. "... This was my first time."

Gomez said that in the past, she "never felt" like her vote mattered. This year her perspective changed.

"Every vote counts," the Disney Channel alum said. "Some people get in their head, and they're like, 'Oh, well what does it matter?'"

"My main focus has been this right now," said the star, who has not publicly endorsed a candidate. "You can tell on my social media and everything, obviously, I'm super invested in this right now. It's been good. I feel hopeful."

Actor Ryan Reynolds was born and raised in Vancouver, Canada, but revealed on social media he's voted for the first time in a U.S. presidential election. 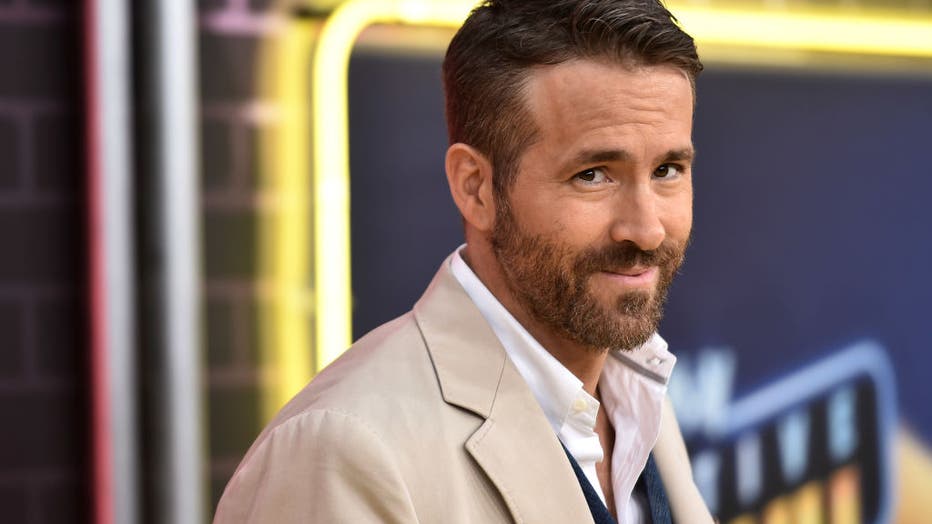 The "Deadpool" actor confirmed he voted early on Instagram with a picture alongside his wife, Blake Lively.

"This is my first time voting in America. I’d like to thank my wife Blake for making my first time so gentle and loving. It was super scary at first, then exciting and now I’m a little tired. But proud. #VoteEarly," the 43-year-old joked on Instagram. In the photo he posted, the actor is holding his mail-in ballot.

Meanwhile, Lively also poked fun at his first-time experience writing, "It was Ryan’s first time. He was understandably scared. It all happened so fast. Like, REALLY fast. He wept. I pretended to weep. Then he called all his friend [sic]. #voteearly."

Reynolds said back in 2016 he wished he could have voted then. The star has since obtained dual citizenship, the New York Times reported in 2018.

The rapper announced in June his plans to vote for the first time this year. 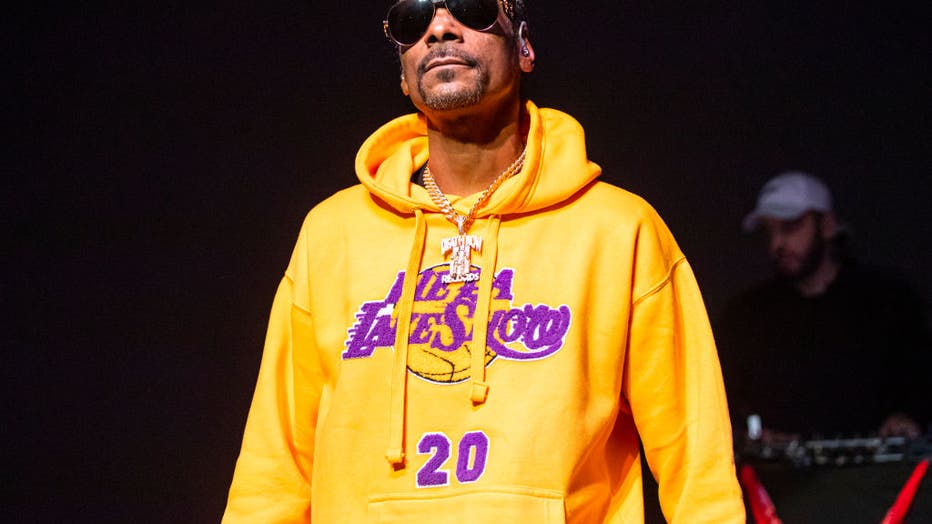 “For many years it had me brainwashed thinking that you couldn’t vote because you had a criminal record,” the rapper — who has gun and drug convictions going back to his high school days, though he says his record’s been expunged — revealed on the Real 92.3.

Snoop, who has been a vocal critic of President Trump, explained his decision comes from wanting to make a difference.

Kelsea Ballerini announced to her Instagram followers that this year is her first time casting a vote in a presidential election, something she admitted she wasn't particularly proud of.

"..embarrassingly but honestly, this is my first time voting. Im not proud of it, but my naivety has kept me sheltered through a lot of my young adult life," she wrote. "BUT. As I’ve listened and learned, I’ve realized its our responsibility and privilege to use our voices to establish what we as human beings with beating hearts want to see in this country for not only ourselves...but our friends, neighbors, strangers, and future generations."

"America stands for so many beautiful things and I hope (and vote) that it continues to evolve and grow to be a place where EVERYONE is protected, respected, and given equal rights and opportunity," she added.

"Left the polls feeling really empowered by exercising my right and showing up for what I believe in and the change I want to see. I encourage everyone to do the same. 🗳"

The country singer posted a photo of herself pointing at an "I voted" sticker on her nose.

Jana Kramer also took to social media to reveal she and her husband Mike Caussin are first-time voters. With a selfie of the couple wearing face masks, Kramer said this year she started feeling differently about exercising her right.

"I hate to admit this but I am anyways....This is the first time I’ve ever voted🙈. The first time Mike has ever voted. I don’t know why but I always felt like my vote didn’t matter," Kramer's social media post begins.

"But this year I just felt differently and I know more than ever it does matter. Are you going to vote? And not gonna lie I always wanted to feel Instagram cool with the I voted sticker and they “ran out” so @vistaprint mask for the win but let’s be honest voting is more important than the sticker 😂"

"Queer Eye" star Tan France celebrated his U.S. citizenship this past June, and when announcing the news, he vowed to register to vote the same day so that he could be a part of "the change I wish to see in OUR nation."

The 29-year-old rapper used his Twitter account to discuss his decision to vote, noting it was his first time doing so.

In a two-minute video, the musician told viewers, "I see the light," and urged his fans to "go to them polls and cast a f---ing vote," according to People magazine.

Just one month out from the presidential election, Cobie Smulders informed her fans she cast a ballot.

The 38-year-old actress, born in Canada, became a U.S. citizen in September. In early October, she shared a selfie in a white t-shirt accessorized with an "I voted" sticker.

"Boom. Have you yet? Feels good. 🇺🇸 @iamavoter @joebiden @kamalaharris," she captioned the pic.

Courtney Stodden shared a revealing picture of herself to inform her Instagram followers she voted for the first time this week.

"I voted for the first time in my life. For me, this is a vote for compassion and empathy - human rights and love 💗 #firsttimevoter," she captioned a photo.

The pic shows the lingerie model puckering up for a kiss with an "I voted" sticker over her lips.

The 28-year-old British actor confirmed 2020 is his "first time voting as an American citizen."

He reflected on the significance of this year's race, writing, "what an important election to have a voice."

"Make yours count. Go vote 🇺🇸," he captioned a picture of himself holding his voting sticker.

Kanye West, 43, stunned fans on Independence Day when he revealed his decision to run for president in this year's election against President Trump and Democratic nominee Joe Biden.

In an interview with Forbes shortly after launching his campaign, Kim Kardashian's husband confirmed he registered to vote in Wyoming and that it would be his first time voting.

In July, Fox News obtained the 43-year-old rapper's Statement of Candidacy document filed with the Federal Election Commission, which lists his party affiliation as "BDY," which stands for "Birthday Party." His committee's name is also listed on the document as "Kanye 2020."

However, the "Jesus Walks" rapper will not appear on ballots in all 50 states because his campaign was launched late and therefore missed some ballot deadlines.

In a recent interview on Joe Rogan's podcast, West said his 2020 bid was inspired by God.

“It was something that God put in my heart back in 2015. A few days before the MTV awards it hit me in the shower,” West shared. “When I first thought of it, I just started laughing to myself and all this joy came over my body, through my soul.”