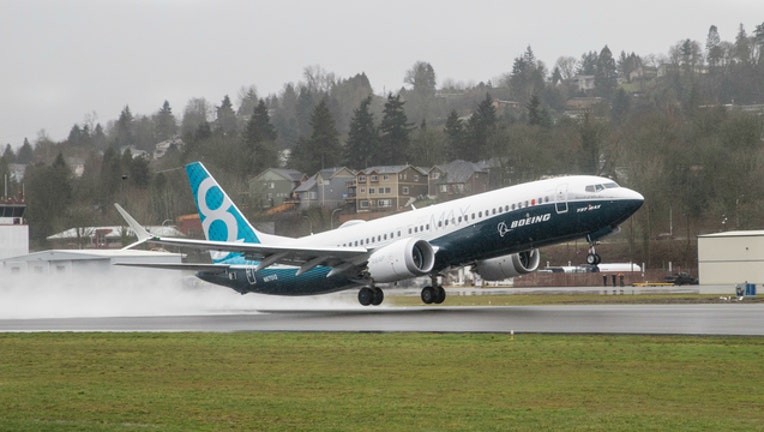 PARIS (AP) - The CEO of Chicago-based Boeing says the company made a "mistake" in handling a problematic cockpit warning system in 737 Max jets before two deadly crashes of the top-selling plane.

Chief Executive Dennis Muilenburg told reporters in Paris on Sunday that Boeing's communication "was not consistent" and that's "unacceptable."

The U.S. Federal Aviation Administration has faulted Boeing for not telling regulators for more than year that a safety indicator in the Max cockpit didn't work.

Pilots are angry the company didn't tell them about the new software that's been implicated in the crashes in Indonesia and Ethiopia that killed 346 people.

Muilenburg promised "transparency" as Boeing tries to get the grounded model back in flight.

Speaking ahead of the Paris Air Show, Muilenburg said Boeing is facing the event with "humility" and focused on rebuilding trust.