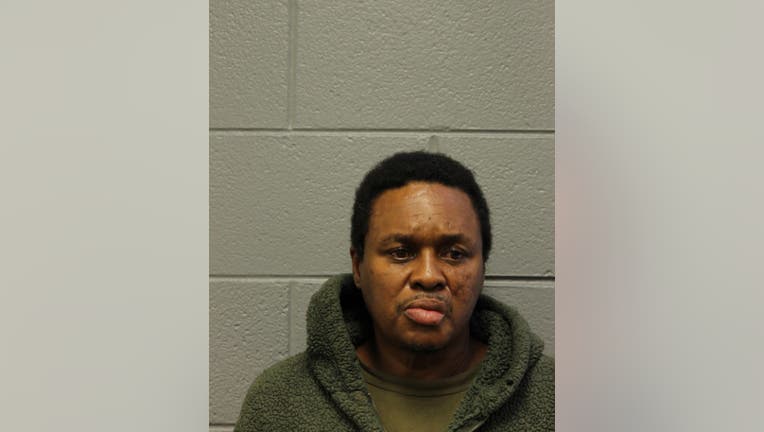 CHICAGO - A man from Champaign, Ill. was charged with the murder of a 47-year-old woman who was killed in May 2021.

Granville Tyler, 62, was arrested in the 2300 block of West Springfield in Champaign on Tuesday.

Police say Tyler fatally stabbed a woman who was found dead on May 2, 2021, inside a home in Chicago's North Lawndale neighborhood.

Tyler is in court Thursday. No further information has been released at this time.