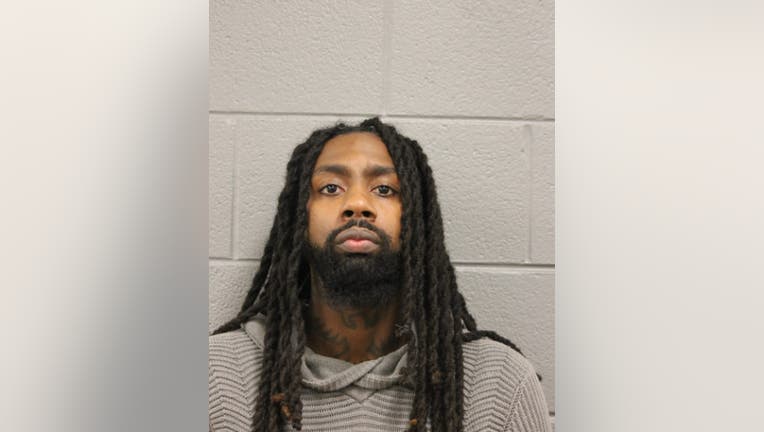 CHICAGO - Two men are facing charges in connection with a shooting on a party bus early Sunday on the Near West Side.

The shooting happened about 1 a.m. while the bus was traveling in the 2700 block of West Van Buren Street, police said.

A 25-year-old man was struck in the hip and taken to Mount Sinai Hospital, where his condition was stabilized, police said.

Brown and the 35-year-old were arrested at the scene and officers recovered a weapon, police said.