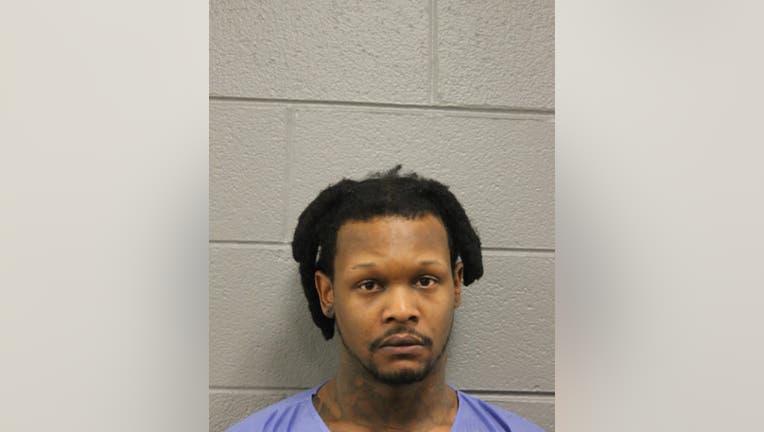 Latrell Prowell, 28, faces a felony count each of possession of a machine gun as a felon and reckless discharge of a firearm, Chicago police spokeswoman Kelli Bartoli said in an email.

About 10 p.m., officers approached a man they drinking on the sidewalk in the 3900 block of West Polk Street, Chicago police said in a statement.

The man ran from officers and allegedly fired a gun, police said.

Officers arrested him without incident in the 3900 block of West Lexington Street, police said. No injuries were reported and a weapon was allegedly recovered on the scene.

He was expected to appear in court Monday.