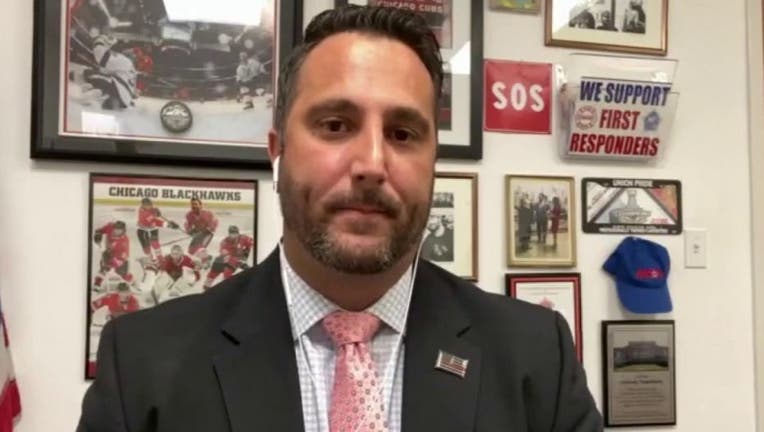 CHICAGO - The “common denominator” in the crime “problem” in Chicago is “our state's attorney’s office,” Anthony Napolitano, a Chicago alderman and former police officer, said on Thursday.

Napolitano, who is calling for Cook County State's Attorney Kim Foxx to resign, made the comment on “America’s Newsroom” on Thursday, four days after a Ronald McDonald House in Chicago, where families of hospitalized children stay, was reportedly targeted by looters.

Thousands participated in widespread looting and vandalism in downtown Chicago early Monday morning sparked by an officer-involved shooting of a man who reportedly opened fire on police.

More than 100 were arrested and 13 officers were injured in the melee that caused millions of dollars of damage. A security guard and another person were shot and hospitalized in critical condition, FOX 32 Chicago reported.

Napolitano said Foxx is not doing enough to bring criminals to justice.

He provided some context on Sunday saying, “We had a justice protest that was hijacked a couple of months ago by domestic terrorists.”

“They looted and rioted in the city and CPD, the Chicago Police Department, locked up the criminals,” he said, adding that “our state's attorney let them go.”

He went on to say that Chicago “has probably the worst gang problem in the entire country,” with “117,000 gang members.”

“We average over 500 murders a year, over 2,800 shootings per year and our state's attorney just got credit for letting over 25,000 felony offenders go,” Napolitano said, stressing that the “catch and release system” is a “problem.”

He then asked, “Why not hit everybody? Why not destroy the city? Why not loot it?”

Host Trace Gallagher pointed out, citing statistics from the Chicago Police Department, that in July 573 people were shot in the city and 58 of the victims were juveniles. He also noted that, as of July, homicides in Chicago have increased 51 percent this year compared with the year before.

He added, “If people don't stand up and make a stand right now, draw a line in the sand and get rid of the state's attorney, this is going to get worse in the greatest city in the country. We need to fix this.”

During Foxx’s first three years in the job, her office has dropped all charges against 29.9% of felony defendants, according to the Chicago Tribune, which noted that the number is “a dramatic increase over her predecessor” Anita Alvarez. 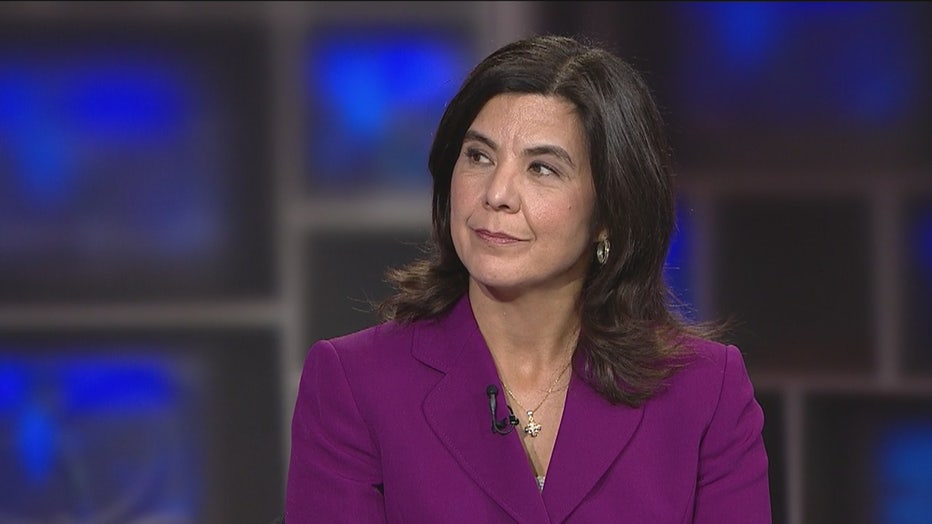 For the last three years of Alvarez’s tenure, the rate was 19.4%, according to the Tribune.

Napolitano acknowledged that Chicago is “not an easy place to live,” and “if you’re not going to fight crime or combat it, it’s going to overtake the entire city and we're going to lose it.”