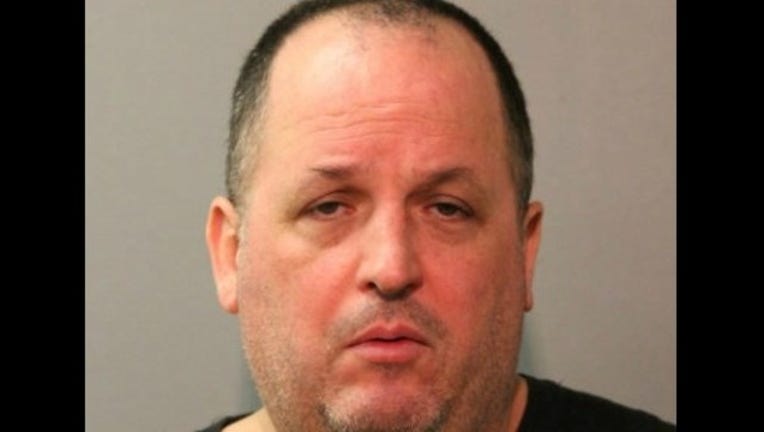 CHICAGO (AP) - Police say a man posing as a Chicago police officer shot another man in the face with a pellet gun during an argument at a bar in which he questioned the victim's citizenship and national origin.

The suspect, 45-year-old Michael Groh, has been charged with a felony hate crime, impersonation of a peace officer and aggravated battery. He was scheduled to appear in court Saturday.

It was not clear if he already had an attorney who could comment on his behalf.

The victim was hospitalized in serious condition. Groh is accused of shooting him in the face and the back of the head.

Witnesses say the shooter identified himself as a police officer.

Chicago police say he had badges and handcuffs.