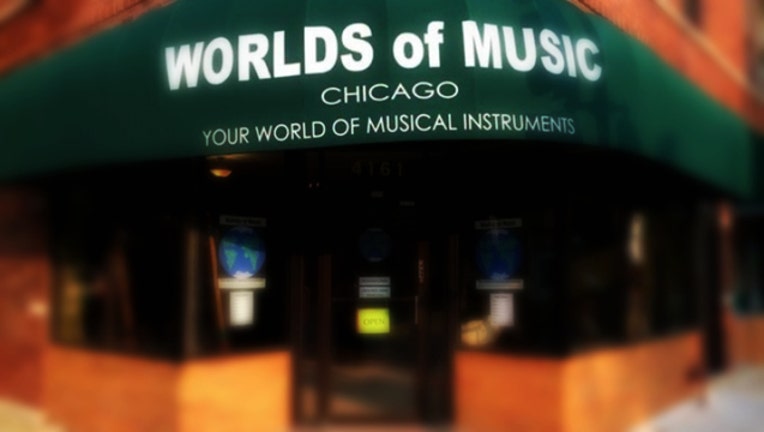 The owners of a longtime Ravenswood musical instrument store say they are shutting down and leaving Chicago because they are Trump supporters.

From the constant protests blocking roads and businesses, to the attacks on Trump supporters, to the verbal and online bullying going on every day across this city, Chicago, you have made it quite clear that Trump supporters are not welcome. When my fellow Chicagoans praised the riot at UIC that shut down the Chicago Trump rally I attended, I was angry and ashamed.

Since I am not one to be silent, I have been bullied. My husband and our music store, Worlds of Music Chicago, are still being bullied.

Sadly, my story is not unique. Other Chicago Trump supporters are experiencing the same hate, bullying and intimidation. If you need any further evidence of Trump supporters being unwelcome, you need merely turn on the local news, pick up a local paper or read your alderman's latest newsletter bashing and misrepresenting our president.

Monk said the store, located at 4161 N. Damen, will close at the end of April.

Her letter to Crain's follows an unsuccessful GoFundMe campaign titled "Save Music Store From Trump Haters." That campaign had a goal of $30,000, but as of March 18, had only raised $5,955.