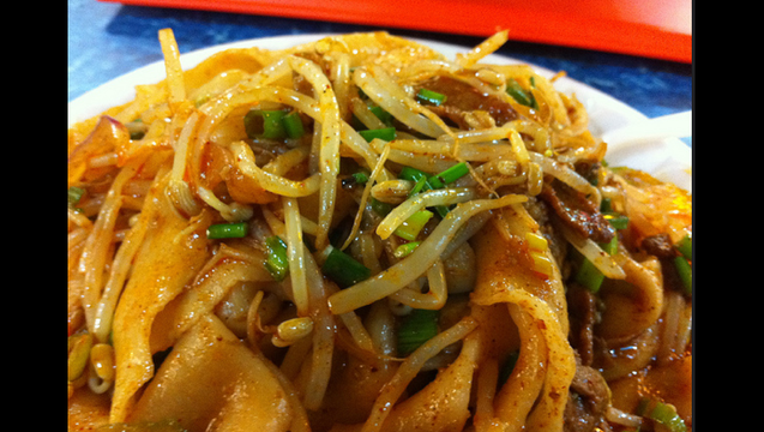 CHICAGO (FOX 32 News) - A Chicago Chinese restaurant was recently names one of the best in America by the Daily Meal.

Lao Sze Chuan, which is located in the 2100 block of South Archer, topped the list, which was released earlier this week.

The Daily Meal credited the restaurant's classic dishes, like mapo tofu, cumin lamb, dry chili chicken, and twice-cooked pork are flawless for the high marks. The article also noted the house specialties worth trying, like the Three Chili Chicken.

Also topping the list was Koi Palace in California, and Xi’An Famous Foods in New York. Click here to see the full list from the Daily Meal.