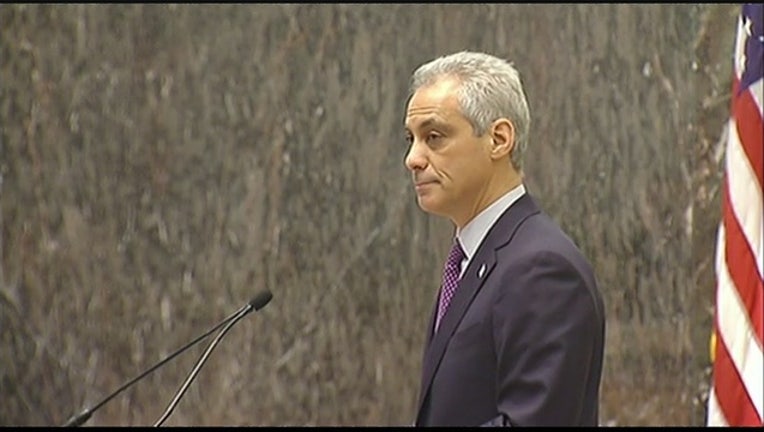 CHICAGO (AP) — Chicago's City Council has approved a $1.3 million fund to help immigrants with legal services, including those facing deportation.

There was widespread support for the fund, which will use money set aside from a little-used property tax relief program. Three aldermen voted against it Wednesday.

Aldermen in support say the fund is a response to the election of Donald Trump, who has promised to taken an aggressive approach to immigration, including deporting millions.

Mayor Rahm Emanuel told the Council Wednesday that Chicago needs to stand by people who are fearful. He's also seeking private donations for the fund.