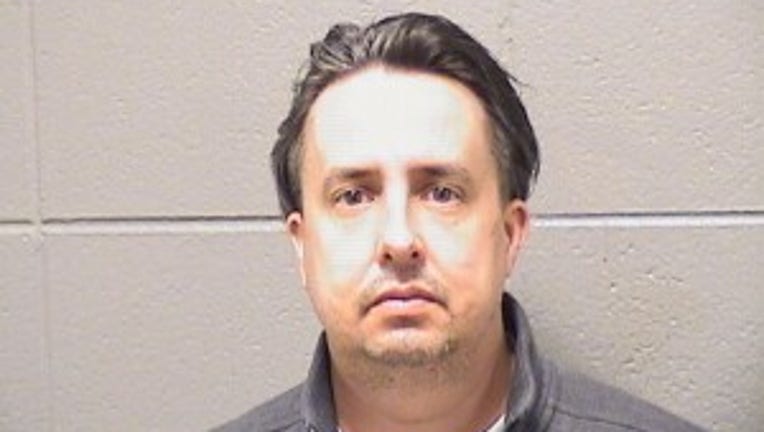 CHICAGO - An off-duty Chicago police officer was drunk when he fired his service weapon at a man he physically attacked during a confrontation he started on the Southwest Side, the Chicago Sun-Times is reporting.

The victim was not hit when Cabrera fired toward his legs in the Oct. 13 incident.

But "as a result of [Cabrera’s] false statements," he was "treated as an offender" and placed into custody, although he was later released without being charged, prosecutors said.

Cabrera turned himself in Wednesday and was charged with aggravated discharge of a firearm and disorderly conduct in connection with the shooting, according to police.

"The officer has been relieved of his police powers and could face additional disciplinary actions pending the outcome of the criminal and administrative investigations," Chicago police said.

Judge Susana Ortiz released Cabrera on his own recognizance Wednesday, but told the 38-year-old officer he could not possess a weapon while he awaits trial.

Cabrera was arguing with another person Oct. 13 in the 5200 block of South Monitor in Garfield Ridge when he allegedly opened fire, but didn’t strike anyone, the Civilian Office of Police Accountability said in a statement.

COPA hasn’t released video of the incident because the state’s attorney’s office requested an extension a day before its required release Dec. 10, according to COPA the statement. The new video release date is set for Friday, Jan. 8.

COPA said it concluded the investigation into Cabrera’s use of deadly force. But the agency said it continues to investigate the actions of responding officers in the aftermath of the shooting.