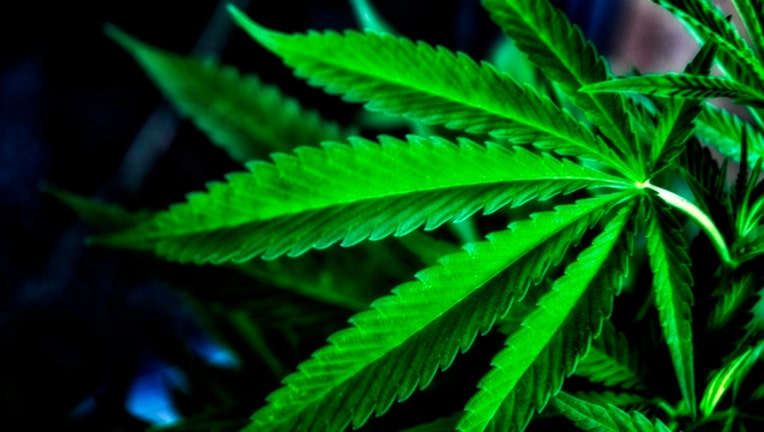 State Rep. Kelly Cassidy, D-Chicago, filed an amendment to House Bill 2353 that would make it legal for person older than 21 to buy and consume cannabis, which, under the legislation, would be regulated and taxed like alcohol, the Chicago Sun-Times is reporting.

The amendment was submitted “in the interest of allowing law enforcement to focus on violent and property crimes, generating revenue for education and other public purposes, and individual freedom.”

In the other chamber, state Sen. Heather Steans, D-Chicago, submitted a bill to legalize possession of up to 28 grams of marijuana.

“In a regulated system, the money would go into the cash registers of licensed, taxpaying businesses,” Steans wrote on her website. “It would generate hundreds of millions of dollars per year in new revenue for our state. Prohibition is a financial hole in the ground, and we should stop throwing taxpayer dollars into it.”

Asked if Gov. Bruce Rauner would consider signing either piece of legislation, spokeswoman Catherine Kelly said the two bills were under review.

It was not clear Wednesday night when either piece of legislation would be put to a vote.

In 2016, Rauner signed a bill into law that decriminalized possession of up to 10 ounces of marijuana.

Both Steans and Cassidy have previously sponsored legislation to relax marijuana laws in Illinois.

Cassidy was the chief sponsor of a 2015 house bill that would have made possession of up to 15 grams of pot — about half an ounce — a ticketable offense. Steans sponsored the Senate version.

After months of negotiation, that bill passed the General Assembly. But Rauner issued an amendatory veto, saying possession of more than 10 grams should remain a criminal act. Legislators eventually agreed to the compromise, writing the 10-gram threshold into the bill Rauner signed in 2016.

The press release states the following:

The Senate bill, SB 316, is sponsored by Senate Appropriations Committee Chairwoman Heather Steans (D-Chicago), while the House version, HB 2353, was presented by Rep. Kelly Cassidy (D-Chicago). Each would make it legal for adults 21 and older to possess, grow, and purchase limited amounts of marijuana. The state would license and regulate businesses to cultivate, process, test, and sell marijuana to adults, and it would create and enforce strict health and safety regulations, such as testing and labeling requirements and restrictions on marketing.

“Marijuana prohibition is a quagmire that creates far more problems than it prevents,” Cassidy said. “Several states have adopted sensible alternatives to prohibition, and it is time for Illinois to develop its own exit strategy. Regulating marijuana and removing the criminal element from marijuana production and sales will make our communities safer.”

The bills propose taxing marijuana at a rate of $50 per ounce at the wholesale level, and retail sales would be subject to the state’s standard 6.25% sales tax. Based on current usage rates and the market price of marijuana being sold for adults’ use in Colorado, the Marijuana Policy Project estimates regulated marijuana sales could generate between $349 million and $699 million per year in new revenue for Illinois.

“Right now, all the money being spent on marijuana is going into the pockets of criminals and cartels,” Steans said. “In a regulated system, the money would go into the cash registers of licensed, taxpaying businesses. It would generate hundreds of millions of dollars per year in new revenue for our state. Prohibition is a financial hole in the ground, and we should stop throwing taxpayer dollars into it.”