A 35-year-old Chicago man was charged Friday with fatally stabbing a Chase bank employee in River North earlier this week.

Jawaun Westbrooks is charged with one count of first-degree murder.

The attack happened Wednesday around 11 a.m. inside a Chase Bank at the corner of Dearborn and Ohio. 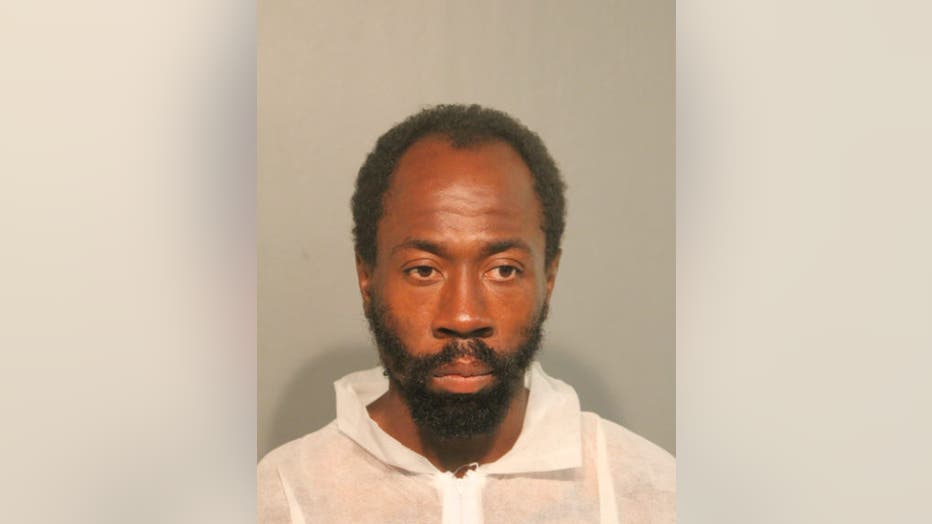 The 24-year-old woman was stabbed on the side of her neck after "after having a brief conversation" with Westbrooks inside the bank, Chicago police said.

She was identified as Jessica Vilaythong. She graduated from the University of Illinois last year.

Police believe this to be a random attack.

Witnesses said a man screaming at pedestrians and holding a knife walked into the bank and within seconds had stabbed Vilaythong.

"I saw a guy with a knife, a pretty big knife, with blood on it and he was running with a head of steam," said an eyewitness to the attack, who did not want to be identified.

He then walked back out and continued screaming at people while waving the knife.

Unfortunately, Vilaythong did not survive.

"All I can do is think about her family and we just pray for them. It's absolutely terrible," one woman in River North said.

Chief of Detectives Brendan Deenihan said Friday the stabbing was caught on video which showed the kind of shirt the person was wearing, their jogging pants and another shirt over his head. The details of the shirt is what helped them find Westbrooks.

Stills of the video were sent to officers working the downtown area and the department set a grid search so they "weren’t roaming aimlessly looking" for the person. Police were able to identify him as he was walking.

A weapon was recovered at his arrest.

Westbrooks had 12 prior cases, including an aggravated battery to an officer. The most serious case was in 2014 when he was charged with attempted murder with intent to kill. After allegedly attacking two women with a hammer near Navy Pier, he was sent to a mental health facility and the case was thrown out.

"How he got out and is now charged with first-degree murder … there’s some frustrations from our standpoint," Chicago Police Supt. David Brown said.

Bouquets of flowers were left in front of the bank to remember Vilaythong. The branch has been closed since the attack on Wednesday and may not reopen until next week.

River North residents say they’re becoming fed up with increasing crime, including a brutal stabbing attack inside a bank Wednesday and the vicious beating of two men in the middle of State Street last weekend.

River North residents said they’re becoming fed up with increasing crime in the area, which includes this brutal stabbing attack and the vicious beating of two men in the middle of State Street last weekend.

Chase released the following statement on the passing of Vilaythong:

"We are devastated by the passing of our colleague Jessica Vilaythong and extend our deepest sympathies to her family and loved ones during this incredibly difficult time. Jessica was a wonderful person and valued employee. She was extremely outgoing, passionate, hardworking, and quick to help clients. We will miss her greatly."