Woman stabbed, another punched on Red Line platform in Chinatown

A woman was stabbed and another was punched Wednesday morning at the Red Line stop in Chicago’s Chinatown neighborhood.

CHICAGO - A Chicago man has been charged with stabbing a woman and punching another last week on a CTA Red Line platform in Chinatown.

Markel Green, 29, was arrested on Monday after he was identified as the suspect in the June 1 incident in the 100 block of West Cermak Road, Chicago police said.

Police said Green was standing near the CTA Cermak platform when he pulled out a sharp object and stabbed a 22-year-old woman in the face.

He then allegedly attempted to stab a 20-year-old woman, but she was able to avoid the attack. Police say he then struck her in the face with his fist then fled the scene.

The victims both self-transported to an area hospital. Their condition is unknown. 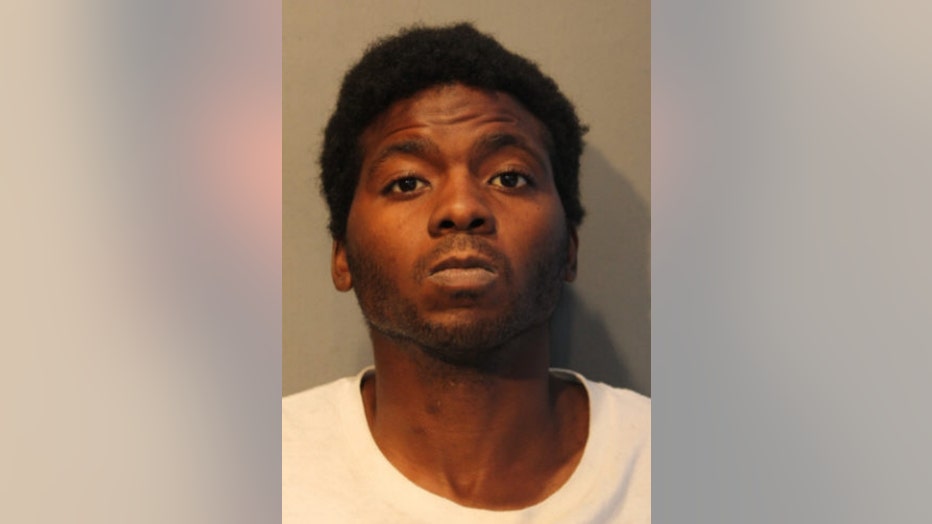 Fifteen minutes later, police say the same man approached a 23-year-old woman on the CTA Roosevelt platform while swinging a traffic cone. The woman was struck by the cone and taken to an area hospital in good condition.

Green was taken to Jackson Park Hospital for a mental health evaluation.

He was due in bond court Tuesday.