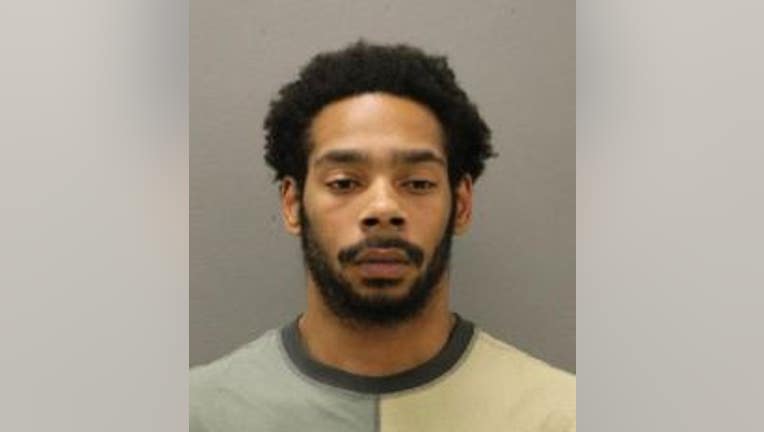 CHICAGO - A Chicago man has been charged with fatally shooting a 33-year-old man who was driving on Chicago's South Side.

Dix was arrested Wednesday after police say he fatally shot a man who was driving in the 200 block of East 78th Street on March 15.

Dix was allegedly seen in traffic, and officers initiated a stop.