CHICAGO - A man is accused of fatally shooting a man and wounding another last December in Chicago Lawn.

Jermaine Watson, 25, was arrested Thursday in the 6800 block of South Wolcott Avenue and was charged with first-degree murder and first-degree attempted murder, Chicago police said. He was scheduled for bond court Saturday. 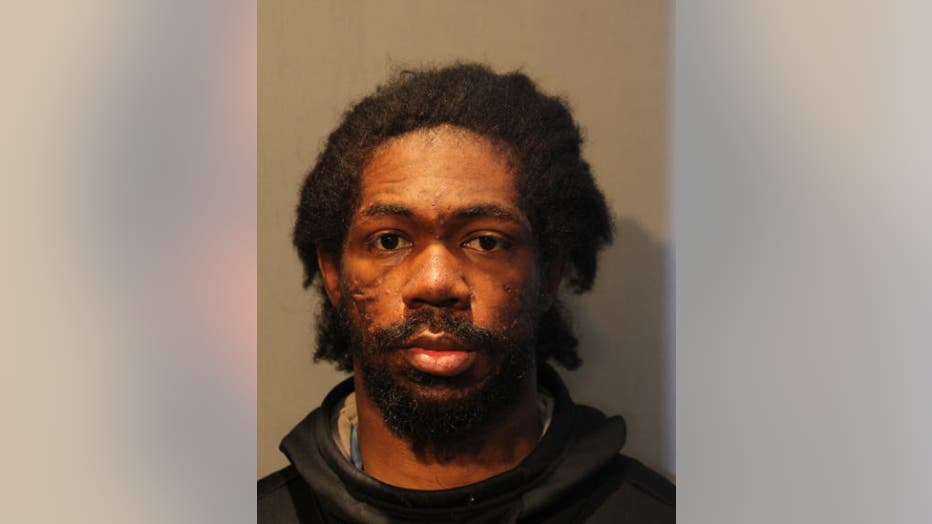 Dywon Sheppard, 37, was shot in the chest and pronounced dead at the scene, police and the Cook County medical examiner’s office said.

The second man, 36, was shot in the hip and foot, and was taken to the University of Chicago Medical Center in good condition, according to police.