CHICAGO - A Chicago man who allegedly engaged in sexually explicit conversations and sent graphic videos to a Cook County Sheriff’s Police Special Victims Unit investigator posing as a 15-year-old boy has been charged with multiple felonies related to sex offenses against children.

Francis Agins, 32, contacted an investigator via a popular messaging app on April 22 and initiated a sexual conversation.

The investigator texted Agins saying that he was 15.

Over the next 13 days, Agins sent explicit messages and videos of himself to the investigator and repeatedly requested that the investigator posing as a minor send him sexually explicit pictures, authorities said. 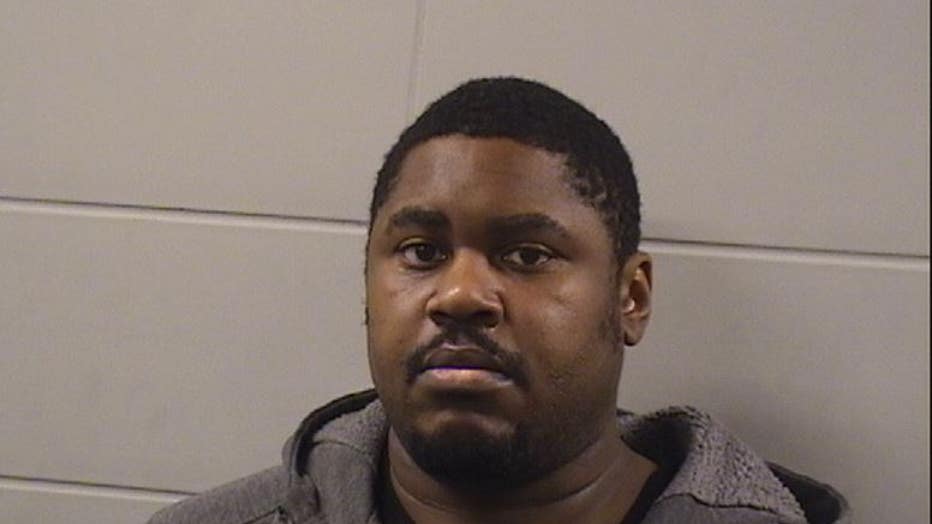 The investigator then arranged to meet Agins at a fast-food restaurant in Oak Lawn on May 5.

When Agins arrived, he was placed into custody. He told investigators he believed the person he was texting was a minor, and that he sent sexually explicit texts and videos to the individual.

Agins appeared in court Friday for a bond hearing where bond was set at $20,000 on felony charges of grooming, indecent solicitation of a child via the internet, indecent solicitation/aggravated criminal sexual abuse, traveling to meet a minor, aggravated criminal sexual abuse/victim over 5 years old, manufacturing harmful material/webcam/device, possession of child pornography and solicitation of child pornography.