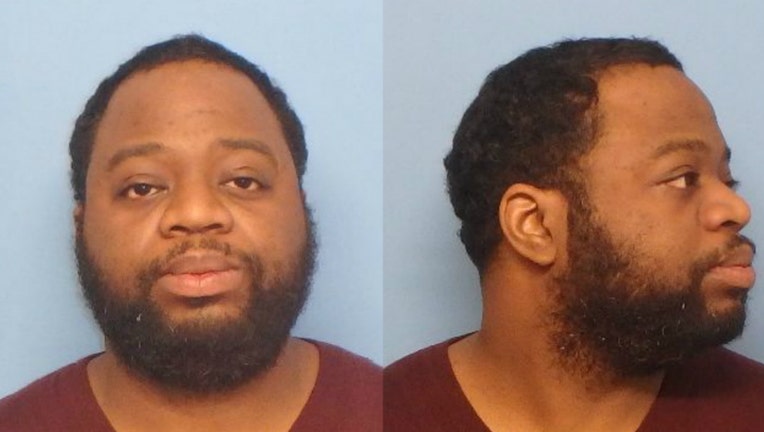 WAUKEGAN, Ill. - A Chicago man who was working for an energy company is accused of fatally beating a man at an apartment complex in Waukegan.

Nicholas Grandison, 32, is charged with first-degree murder in the death of Jonathan Wolfe, according to Waukegan police.

Grandison and Wolfe were involved in a “physical altercation” Jan. 10 at an apartment complex in the 2400 block of Dugdale Road, police said.

Wolfe, 62, was pronounced dead more than two weeks later at a hospital on Jan. 29. It was unclear what led to the altercation, according to police and Lake County Coroner Howard Cooper. Preliminary autopsy results found he died of head trauma.

Grandison was working for a third party energy provider and entered the gated complex without permission to solicit for the company, police said. Police did not release the name of the energy provider but said the company was not properly registered with the city.

He was arrested Jan. 30 and is being held at the Lake County Jail on $5 million bail, police said. He is due in court Feb. 14.