CHICAGO - A man is charged in connection with a fatal shooting Sunday in Austin on the West Side.

Hill was on a motorcycle about 1 p.m. when he stopped at an intersection in the 4900 block of West Chicago Avenue and a vehicle pulled up alongside, police said.

Someone inside the vehicle fired shots, striking Hill in the buttocks and abdomen, police said. He was taken to Mount Sinai Hospital, where he was pronounced dead at 1:34 p.m.

Cole, of Austin, was arrested less than 30 minutes after the shooting in the 200 block of North Laramie Avenue, police said.

He is expected to appear in court Wednesday. 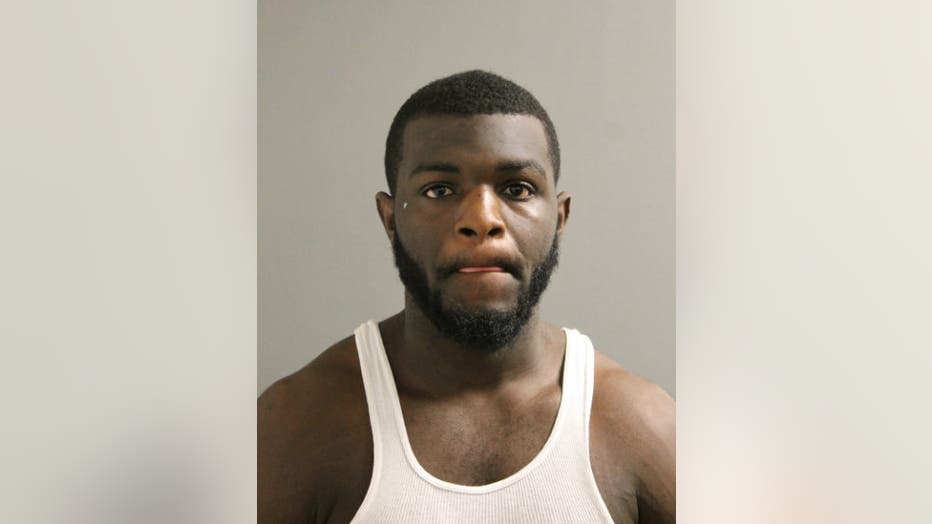