CHICAGO - A man was charged with fatally shooting a man over a pair of shoes last August in the North Lawndale neighborhood on Chicago's West Side.

Deshawn London, 20, was accused of gunning down a 26-year-old Torrence Sumerlin who had gone to the 2400 block of West Polk Street that morning to meet someone to sell a pair of Air Jordans, police and his mother have said.

Two people who’d been hiding nearby rushed him as he stood by his open trunk and shot Sumerlin in the chest.

The assailants never even grabbed the shoes, his mother Carla Sumerlin said, speculating that her son’s size and physique might have frightened the would-be robbers. 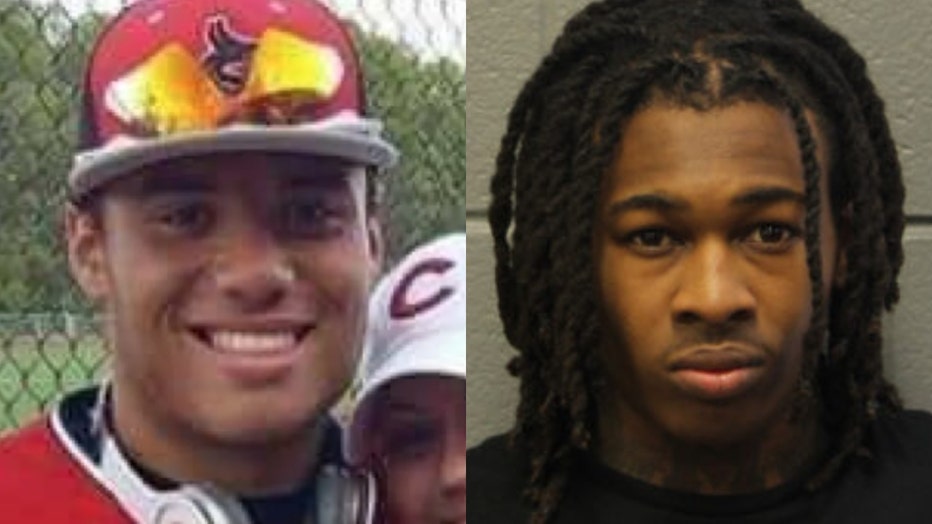 London was arrested Monday in the Fifth City neighborhood.

He is charged with first-degree murder, attempted armed robbery and attempted escape from a peace officer, police said.

London is due in bond court Thursday.