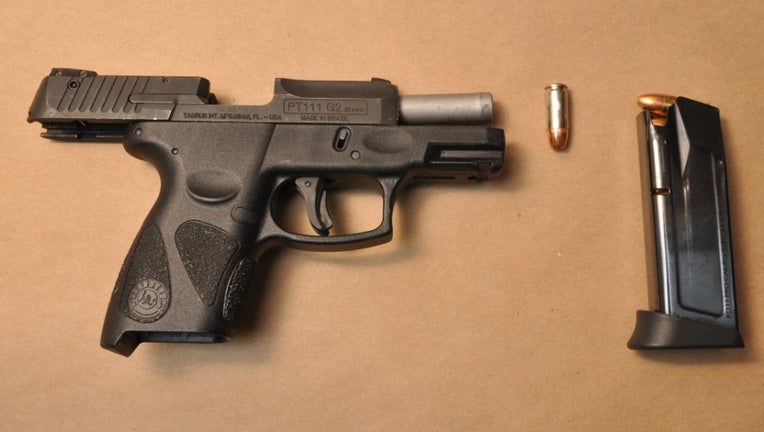 CHICAGO - Johnel A. Washington, 29, faces one felony count of unlawful use of weapon possession by a felon along with multiple traffic citations and misdemeanors, Evanston police said.

Officers saw a black Chevrolet Equinox on Howard Street with multiple equipment violations, police said. A traffic stop was conducted, and police found a handgun on the floor.

Washington, of Rogers Park, put the car into reverse, accelerated and struck a squad car when an officer told him to keep his hands visible, police said. He was taken into custody after a short chase.

Officers recovered a loaded handgun from his car, police said. They later learned he did not have a FOID card or a concealed carry license, police said.

He was released on electronic monitoring and is due in court April 1.