DUPAGE COUNTY - A Chicago man was sentenced Monday to 16 years in the Illinois Department of Corrections for driving drunk and fatally striking a bicyclist before fleeing the scene in suburban Lombard.

Shortly after 11 p.m. on November 15, 2020, Lombard police officers responded to the area of Roosevelt Road and Stewart Avenue for a pedestrian that was struck by a vehicle.

After arriving on scene, officers found 41-year-old Troy Young on his back. He was pronounced dead at the scene, police said.

During the investigation, police learned 26-year-old Norris Watt was driving more than 80 miles per hour when he struck Young on his bicycle.

A short time later, Oak Brook police initiated a traffic stop on Watt’s vehicle and took him into custody. 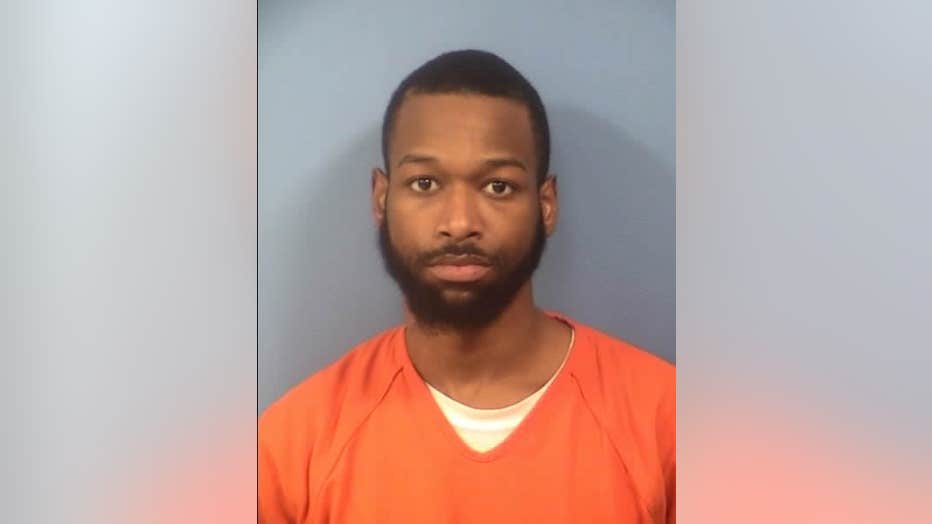 The investigation further revealed Watt had a combination of alcohol, ecstasy, amphetamine and cannabis in his system at the time of the crash, officials said.

"The senseless, 100% avoidable death of Troy Young serves as a sobering reminder of the possible tragic consequences of driving under the influence," Berlin said. "With a cocktail of drugs and alcohol in his system, there is absolutely no reason whatsoever that Mr. Watt should have been operating a motor vehicle. When considering his drug and alcohol infused state of mind, coupled with the fact that after the defendant hit Mr. Young he fled the scene leaving his victim to die on the street, Mr. Watt has most definitely earned his sixteen-year sentence," DuPage County State’s Attorney Robert Berlin said in a statement.

On Monday morning, Watt pleaded guilty to one count of aggravated DUI causing death and one count of failure to report an accident involving death. He was sentenced to 16 years in prison.

Watt has been held in custody since his bond court hearing on November 18, 2020.

"I wish Mr. Young’s family and friends strength as they continue their lives with only their memories of Troy to see them through," Berlin said.