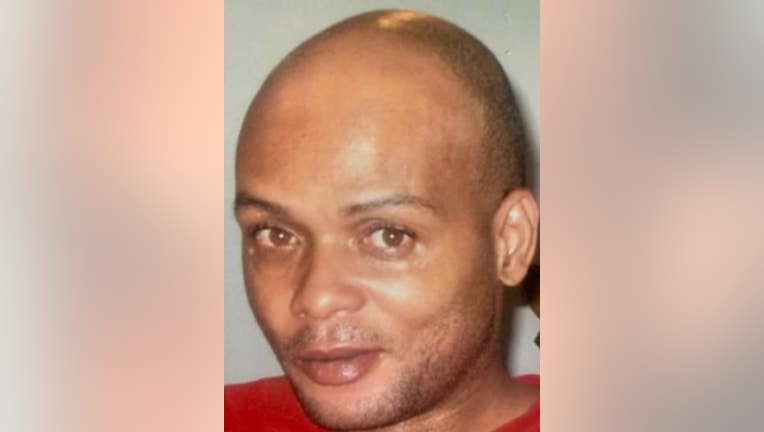 CHICAGO - A 53-year-old man has been reported missing from Gresham on the South Side.

Michael Walker was last seen Jan. 20 in the 1200 block of West 85th Street, according to a missing person alert from Chicago police.

Walker is 5-foot-5, 156 pounds with black hair, hazel eyes and has a medium-brown complexion, police said.

He was last seen wearing a black and gray jacket, black pants, brown shoes, and carrying a blue and black bag, police said.