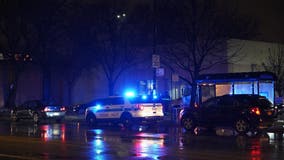 The man was taken to Christ Medical Center in Oak Lawn, where he succumbed to his injuries, police said. 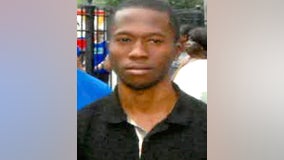 The victim, Emoni Atomah, was “turning his life around” and starting a new job Monday, according to Rev. Michael Pfleger, senior pastor of the church. 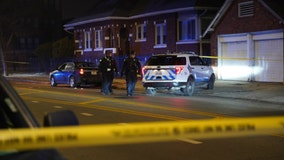 Officers responded to a report of gunfire about 12:35 a.m. in the 1400 block of West 83rd Street found the woman with gunshot wounds to her head and torso, Chicago police said. 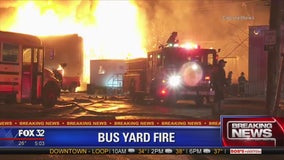 The fire happened about 10:56 p.m. at a vacant building in the 8500 block of South Vincennes Avenue, according to CFD. 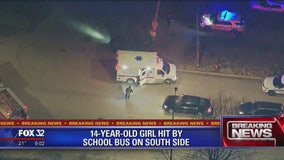 She was walking across the street at a crosswalk about 5:30 p.m. in the 8500 block of South Vincennes Avenue when the bus hit her while trying to make a turn, Chicago police said.

Chicago police say they found guns and what they believe to be drugs inside a home in Gresham where a man was shot and wounded. 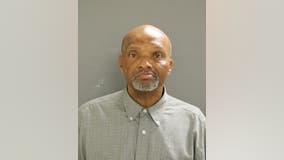 The officers were taken to an area hospital in good condition, police said. 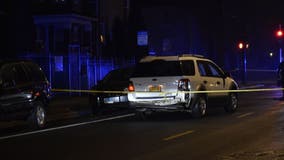 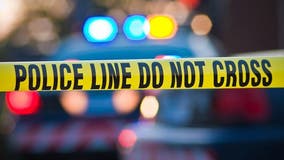 A man and a woman sitting inside a house in Gresham were hit by gunshots fired from outside on Sunday. 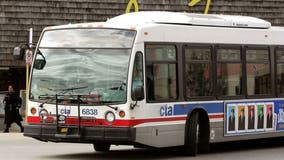 In most cases, a male suspect snatched property from female passengers and ran away, Chicago police said. 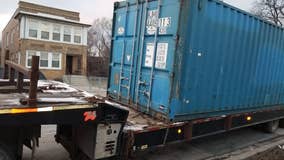 The container was towed about 4:30 p.m. Tuesday from the lot at 75th Street and Stewart Avenue, according to Mothers Against Senseless Killings founder Tamar Manasseh. 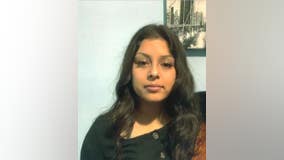 Police said Friday that Lopez was located and is safe.

In each case, a group of armed suspects robbed a delivery driver who was fulfilling orders, Chicago police said in a community alert. 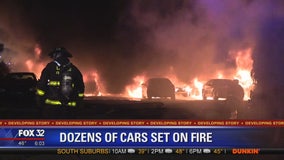 At 12:37 a.m., someone entered a private towing yard in the 8800 block of South Genoa Avenue and set 30 cars on fire, police and fire officials said. 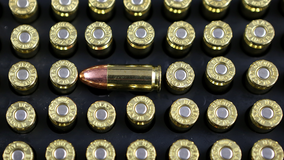 A 17-year-old boy was shot dead in Gresham on Sunday morning.

A 24-year-old man was shot in the back in Gresham on Sunday afternoon. 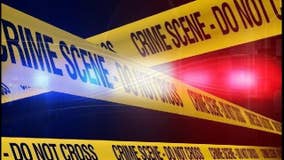 A 38-year-old Gresham man was in critical condition Tuesday after his neighbor stabbed him without warning and stole from his family, police said. 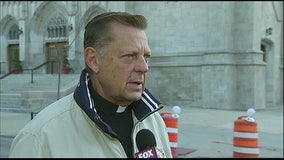 A gun buyback program at St.

Two people were shot Thursday at a bar in Gresham on the South Side.

An infant girl died Tuesday morning in an apparent accidental smothering at her home in Gresham on the South Side, according to police.